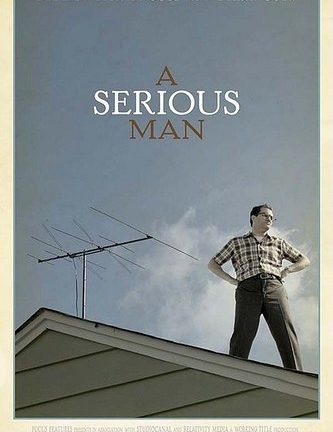 Here is the trailer for the film Serious Man…

The pitch : In 1967, Larry Gopnik, a professor from the Middle West, sees his life deteriorate after his wife has decided to leave, and his brother, misfit, refused to leave the house.

Serious Man has been directed by the Coen Brothers (Burn After Reading, No Country For Old Men) with Michael Stuhlbarg (Afterschool, The Key To The Reserve), Sari Lennick , and Richard Kind (The Visitor, For Your Consideration). 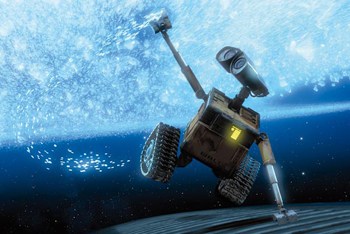 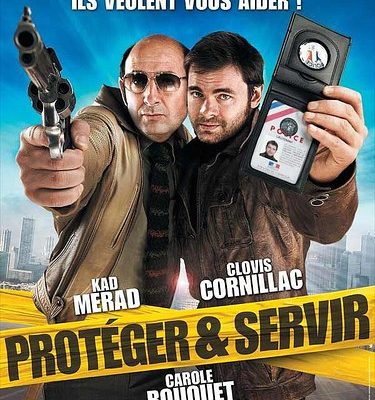