Those who liked (or not) the first episode of the saga Sex And The City will be delighted (or not) to know that there will be a sequel. Yes, this we already knew. Except that we also know now the release date of this second volume – at least the exit to US – this will be the 28th may 2010.

Side casting, no surprise, it takes the same and start again. Namely Sarah Jessica Parker, Kim Cattrall, Cynthia Nixon and Kristin Davis as an actress and Michael Patrick King – already director of the first episode behind the camera.

Go, for those who want to remember – or discover ? – the series and the film, the official website of the first film : www.sexandthecity-lefilm.com 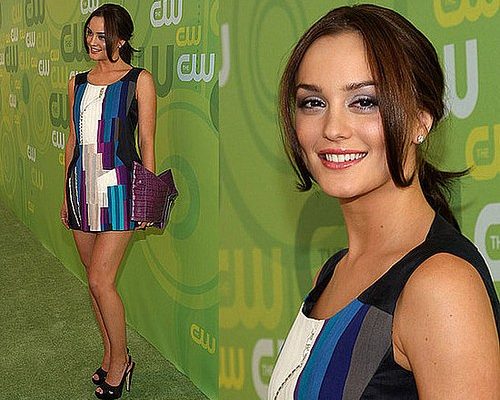 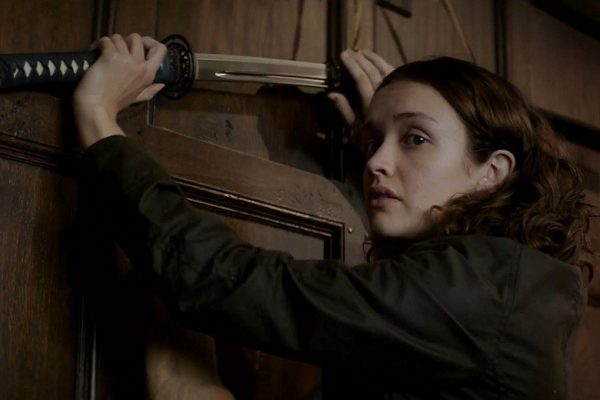 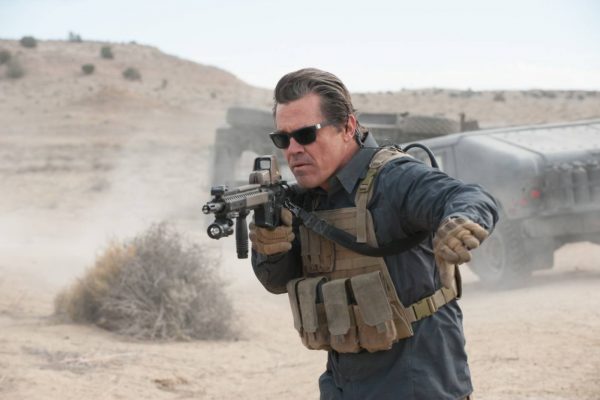 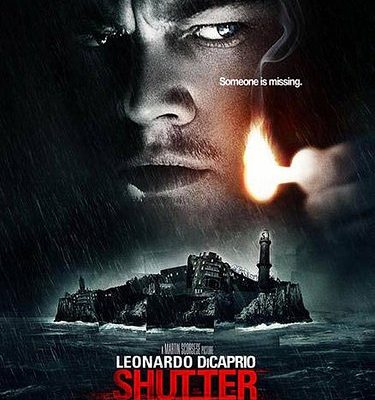