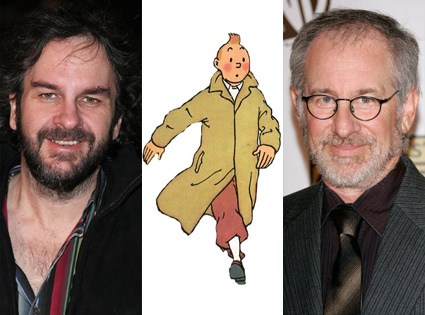 Steven Spielberg and Peter Jackson have chosen the International Festival of Comics of Angouleme to speak to fans of Tintin.

Indeed, the 2 directors have put together a small video for speak of course of their adaptation of Tintin to the cinema.

The Adventures Of Tintin : the Secret Of The Unicorn, the first film of a trilogy, will be released on our screens in 2010. It will be done in performance capture. 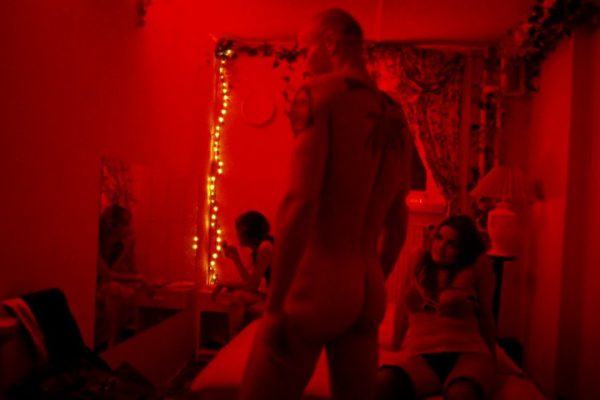 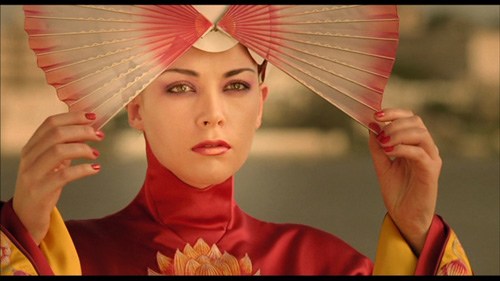