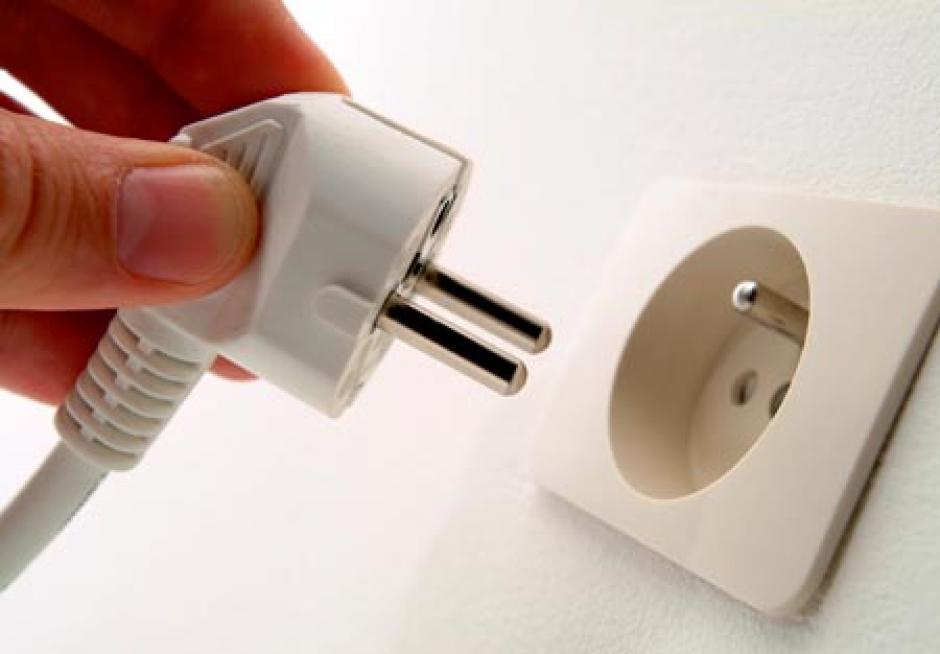 The electro on the set of a movie is a technician who works in conjunction with the chief operator. He took care of the installation and handling of electrical equipment and projectors.

Thus, it becomes vital for him to have knowledge about electricity. Here are some basics that will hopefully be useful to you.

The electric intensity (= “current “), denoted as and given in amps , is equal to a variation of electric charges (electrons) through a conductor (our filament, for example) per unit of time (second).

An electric current is a flow of electric charge (free electrons) in a clear direction.

The higher the electrical voltage, is, the larger the number of electrons will be large and the electric current (intensity) will be high.

Let’s take the example of a flashlight. The electric generator is a battery. The battery is new and it contains all of its electrons. When I switch on the flashlight, the amount of light produced is at its maximum because there are a lot of electrons floating around. Therefore, there is a strong current and an electric voltage high (it is like a shop in period of sales where all the guests – the electrons – scramble, move and run to the beam cases of the century : the + of the battery to filament of the flashlight to the level of the stack, by convention). We will have a light that works with maximum power.

After some time of use, the battery is almost worn out. The number of electrons is very low and the current does not flow as fast as the electric voltage is low (the amount of electricity generated is low and the power provided is so low it also). Voltage and low intensity to give a light which has little power (not the balances, it shakes more).

The electrical power is the energy consumed per second. The power is and is expressed in Watts . The power therefore influences the amount of light that a lamp can provide, according to a voltage and an intensity (power) data. Plus a light bulb has a high power, more this first enlighten hard and far.

After the theory, the practice !

The power is calculated as follows : where is the power in Watts, the electric voltage in Volts and is the intensity in Amps. If you are looking for a value other than , you can make a simple product into a cross.

This formula arises due to the product cross:

With units as : Volts, Amps, in Watts.

Example of a shooting a short-film in the flat (diagram below) :

How many mandarins of 700 Watts can you plug into a branch circuit without a light on and without blowing the seals ? (This is only an example, so on your shooting does not take these acquired conditions and your work-mâché because each location and electrical installation are different. We can talk to you about current single-phase, two-phase or three-phase, standards in Europe are not the same abroad, and I think in particular of the voltage and the amperage as well as taken, surprises !)

We will use the formula :

will be the total power of the branch circuit. will be the volt (electric voltage) and the amps (and therefore intensity).

So we have in total in the apartment a power of 2640 Watts.

We decide to take where is the number of tangerines that we will be able to be connected in series without breaking the seal.

We will be able to connect and use 3 tangerines without breaking the seals of the apartment as well as a monitor and a battery charge possibly.

Each of the three concepts is important for the light shooting. They allow you to know how many devices the maximum you can connect at the same time.

To know the amperage and the voltage

Refer to the electricity bill of the place in which you turn, you will find the voltage (230 V which is standard in France), as well as the amperage rating of your home, your building, it may vary according to the site, it may be, for example, 30A. HOWEVER, this is only the amperage of the total building. In a house or a building, there are several circuits (one per room, or one to two/three parts), each of these circuits is connected to its own circuit breaker with a fuse (or not), the amperage is indicated on the fuse. All the circuit breakers are located in an electrical panel. If you do not observe all these rules, you might trip a circuit or the whole house.

A blonde, this is 1, 000 to 2, 000W. A (2 000W) two blondes (1 000W) maximum connected with possibly a tangerine (500W and still) ! At your own risk because it must not be forgotten that the monitor of the director is plugged in and that he needs electricity to run). But on another socket however!

You may need a generator but pay attention to the noise it makes on a film set.

That’s it for this article on the basis of the electromagnet. The most important thing to remember is that the connections of your mandarins do not make themselves no matter how. They absorb an amount of power set (Watts) and the apartment as well as the sockets must be able to provide in order to not risk blowing the seals.