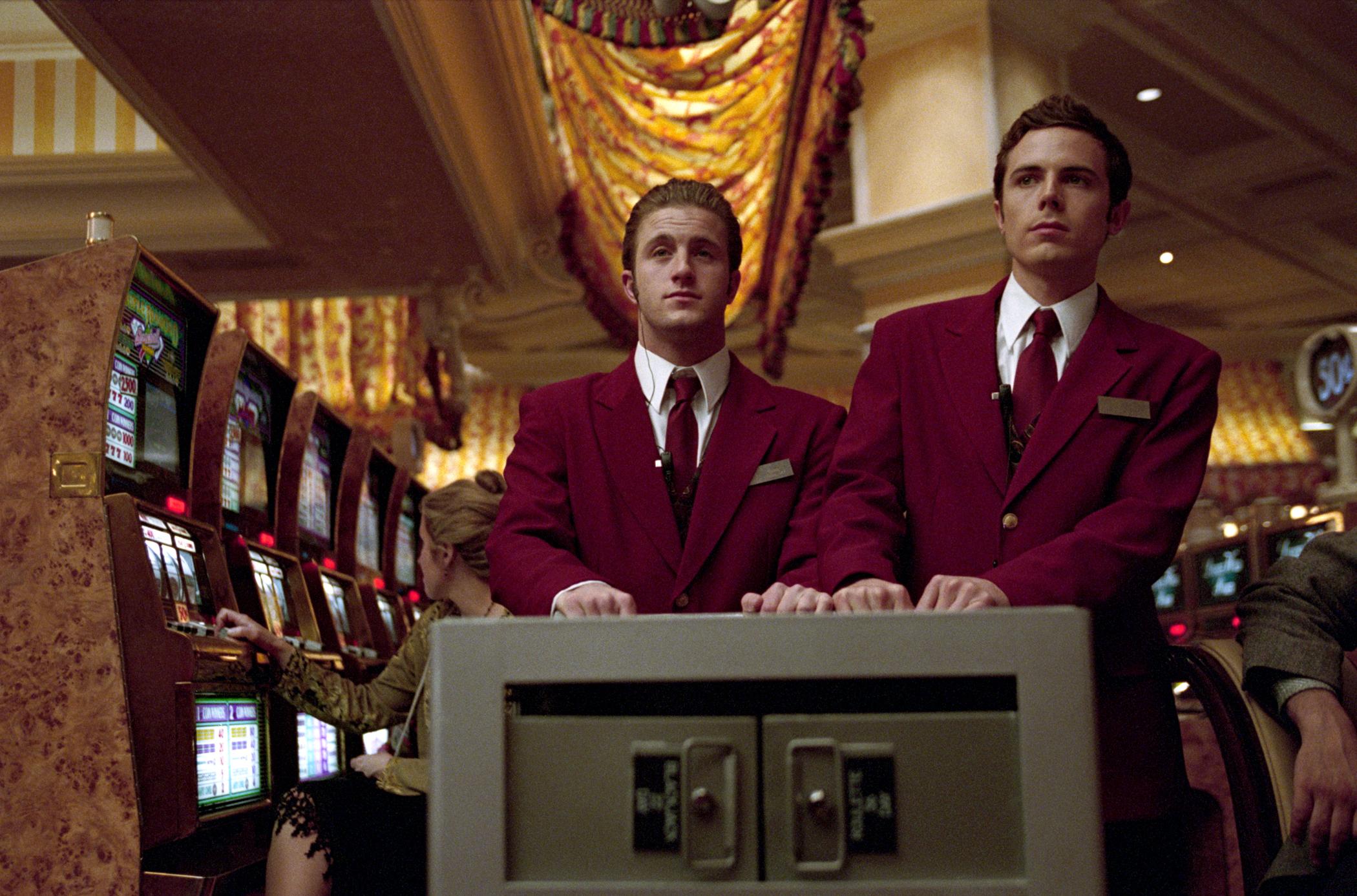 Strangely, the importance of scenery in the cinema is largely under-estimated by the apprentice filmmakers. I have, indeed, seen too many short films, students or web-series in which the atmosphere in general was sloppy. This effect was notably due to the lack of detail in their backgrounds that led to a poverty of the image, even if the rest of the staging was well done.

First of all, ask you simple questions :

The film is neither real nor a faithful reproduction of the real. It keeps, however, a vocation for realism. Thus, you need to bring coherence and credibility between your graphic and the scenario.

For example, for one of my first shorts, I tried to refurbish a room in a town hall had put at my disposal in the bar. Unfortunately, it was not realistic enough, and my film has lost credibility.

An empty frame can be extremely aesthetic if it is assumed, consistent with the narrative. However, if this is not the case, you may make your image poor and not very interesting.

Play with objects and different backgrounds to enhance your image in depth. You can also draw geometric shapes of the objects to create a dominant feeling.

I refer you to three of my articles in detail on the composition of an image :

You can choose colors that will give a color to the scene in order to create meaning and create a special atmosphere. Here are two examples among many others :

The scenery to hue of the photo above yellowish slightly bland as wall paper favoured the introduction of a retro vibe.

In this picture,s is the set built with wood and the layout of the bulbs amplifies the side of morbid and sultry scene.

Note that it is preferable to keep a certain unity of colour to avoid causing a contrast color too marking (unless this is intended). Please note that this is especially your chief operator who will take care of the color consistency. Moreover, there is on location shooting professional an important collaborative work between the chief operator and the chief set designer, in particular in pre-production.

You can choose from, not only the framing but also the decoration, leaving the space open, closed or semi-open. Depending on your choice, the film may not have the same meaning.

Here, the space is open.

Here, the space is doubly closed, first with walls, then with the bath.

The space here is semi-open : closed on the sides, open at the back.

We come to the end of the article. You have understood my advice : try not to overlook the scenery. They communicate a lot of intentions of staging the viewer, the intentions that may as well play for that

against your film. So do not neglect this area.

I must admit that I went in addition to this side of the stage for a long time. I’m curious to know if you are generally attention to the scenery or, on the contrary, if you have a tendency to neglect them. Please do not hesitate to give me the answer in the comments :).