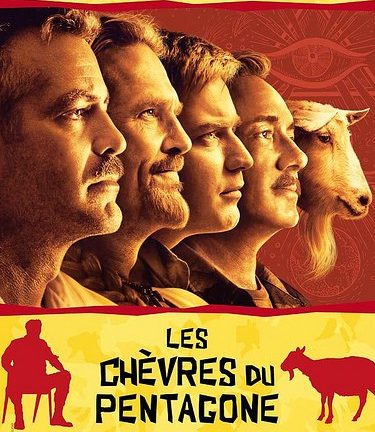 Here is the trailer for the movie Goats in The Pentagon…

The pitch : Bob Wilton, a journalist desperate the happy encounters Lyn Cassady, a soldier with paranormal powers fighting terrorism. They come together in Iraq or they meet Bill Django, the founder of the unit, and Larry Hooper, a soldier of the unit who runs a prison.

The Goats Of the Pentagon has been directed by Grant Heslov with George Clooney (Burn After Reading, a Game Of Dupes) Ewan McGregor (Angels And Demons, Manipulation) and Jeff Bridges (Away We Go, Iron Man). 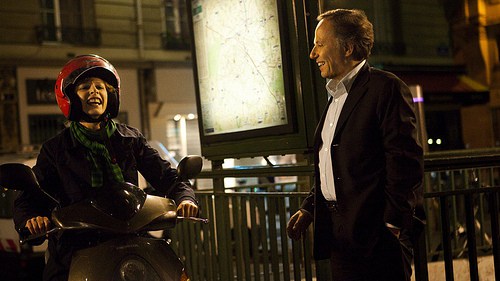 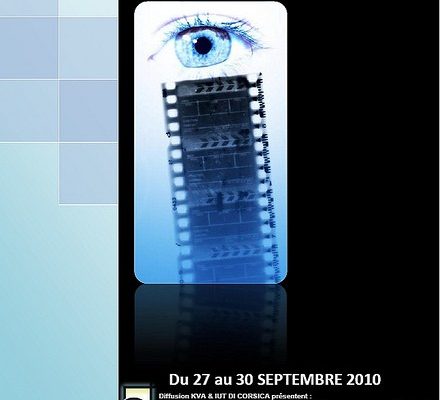