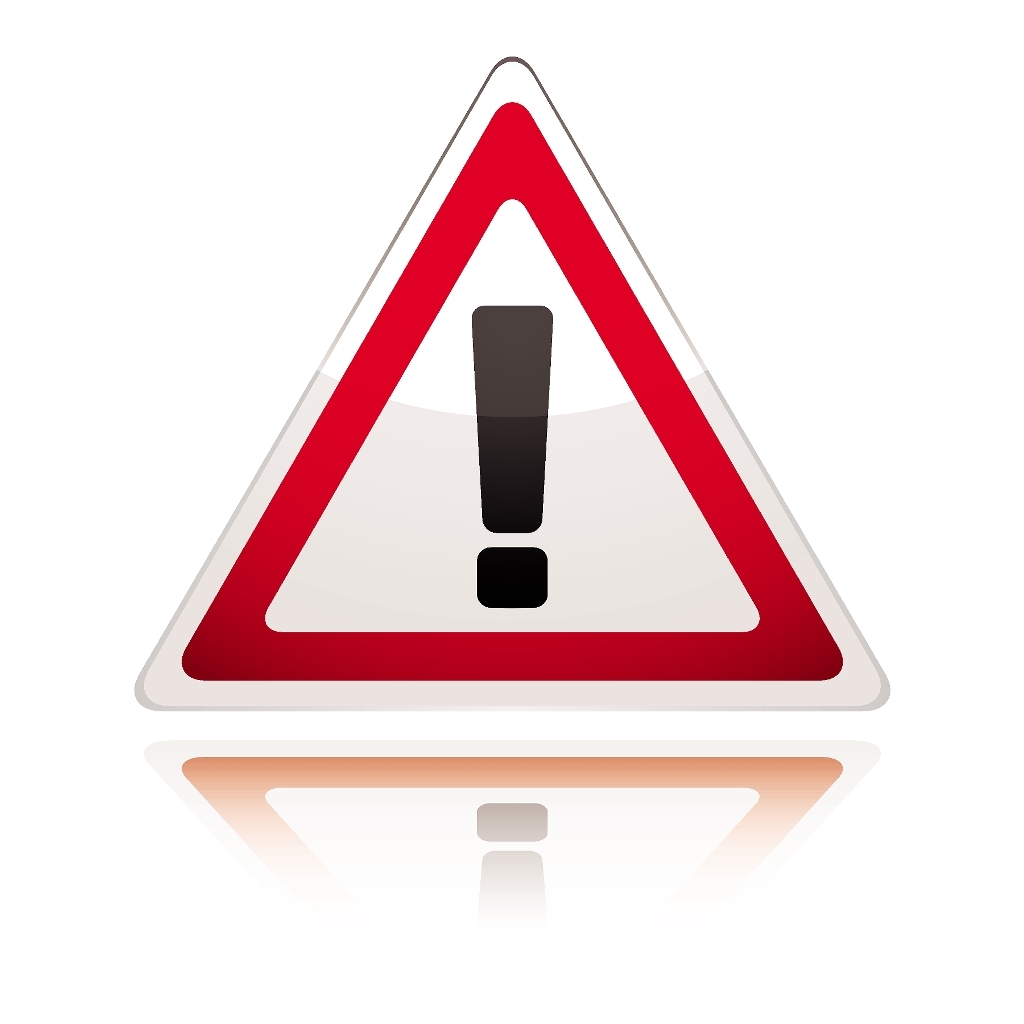 During your audition, it is obviously important to judge the performance “stage” of your actors. However, this is not the only thing to judge.

The know-how is not the only argument that you need to take into account in your final choice. There is also the knowledge of how to live.

Let’s say you have an actor super talented but he has a dirty character.

It may, during the shooting, which is a pretty stressful (especially for young filmmakers), come annoy you in the staging by saying, for example, that your plan is not good. And, believe me, even if one is open to be criticize in front of his technical team so that it was late, and we have several things to handle at the same time, it is very unsettling.

The actor may also let you go at the last moment. When you have invested a lot of time, energy and money, this kind of event hurts a lot.

As another example, the actor may highlight mistakes that you made on the shooting in front of the whole world. Once more, it is weakening.

If you are late (that is more than common on a shoot), you can also fall on an actor who refuses to stay, and in this case you are in the mess.

In short, many actors can pose problems. My experience shows that it is mainly among those over 35 years who have been shot professionally and that have the habit of being paid.

I have also seen some young people, especially girls, develop an attitude of a star so that they were not pro (absolutely avoid this kind of behavior for your shoot).

How to avoid falling on an actor annoying ?

The best is to explain to the actors, from the beginning, without devaluing them, how will the shooting by giving these information :

From this moment on, you will be able to see the reaction of your actors. In the case where they are protesting, it might be reasonable to deviate from your choice, even if they are good.

And you, have you ever had players who by their behaviour have compromised your shooting ?