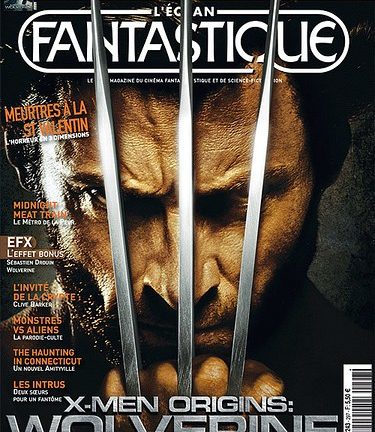 Here are the contents of The Screen Fantastic #297…

The director of “Dark City ” and “I Robot ” offers us a supernatural thriller in which a teacher engages in a race against the clock to prevent a catastrophe of great magnitude announced by a coded message.

In this second part of our interview, the co-director, Conrad Vernon, reveals the peculiarities of the stage in relief of an animated film.

Killings Was The St. Valentine’s Day

This remake of a decent 80’s slasher stands out from the usual interpretations of the genre by playing the card of the gore, sex, and relief.

Third part of our folder dedicated to this highly anticipated film : story of our visit to the shoot and interviews with director Gavin Hood, producer John Palermo, the visual effects producer Greg Baxter, and actors Danny Huston (Stryker) and Taylor Kitsch (Gambit).

The two brothers are adapting the very nice movie Korean ” Two Sisters “, transposition in the west of the codes movie asian ghost.

The Haunting In Connecticut

Inspired by actual events, this story of haunted house registering in a straight line of “Amityville ” has something to give chills in the back.

Carla Guigino and Dwayne “The Rock” Johnson are the stars of this remake of the version from 1975 in which two children with supernatural powers are hunted by a billionaire and become the only hope to save humanity.

Clive Barker is again in the spotlight in this film, ultra-violent, orchestrated by the Japanese Ryuhei Kitamura, diving bloody in the metro, which is manned by a serial-killer particularly barbaric.

Difficult, and later distributed in Spain, aimed directly in dvd in france, “The Missing ” marks the emergence of a new talent in the genre cinema from the iberian, Paco Cabezas, between horror visceral and horror, political…

Well before you create the extraordinary make-up special “The Strange History Of Benjamin Button ” and ” Watchmen – Guards “, Greg Cannom had already scored the film with his creations unforgettable, of the aliens from “Cocoon “to the metamorphoses of the Dracula of Francis Ford Coppola through the face grimacing from” The Mask “. Back on the career of an outstanding artist. 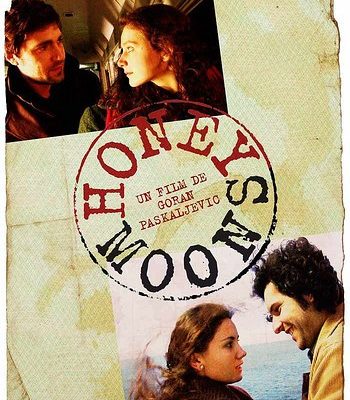 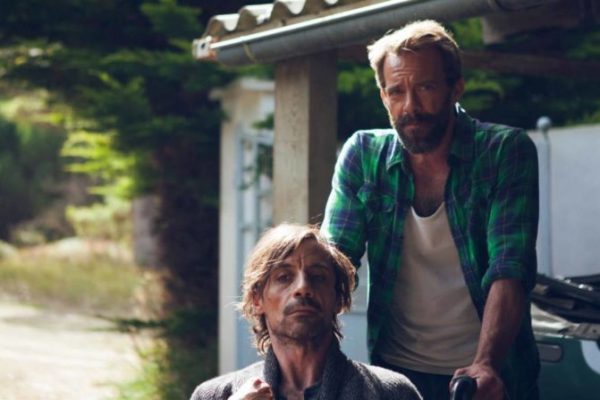 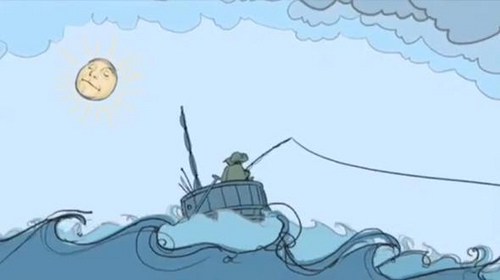