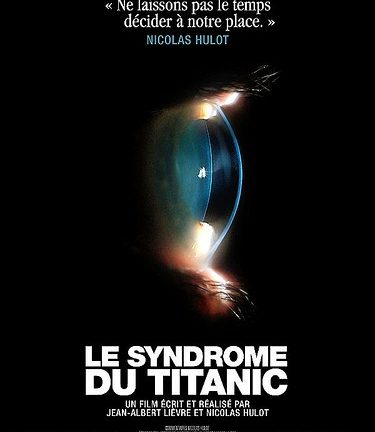 Here is the trailer for the Titanic Syndrome…

“This film is more a call to reason and a political act that a documentary on the ecological crisis. Moreover, the “beautiful wilderness” is the great absent…” (Nicolas Hulot)

The Syndrome Of the Titanic was directed by Nicolas Hulot and Jean-Albert Lièvre on a scenario of Nicolas Hulot. Produced by Eric Altmayer and Nicolas Altmayer (the saga OSS 117, Knights Of The Sky).

The Syndrome Of the Titanic : trailer (VF / HD) 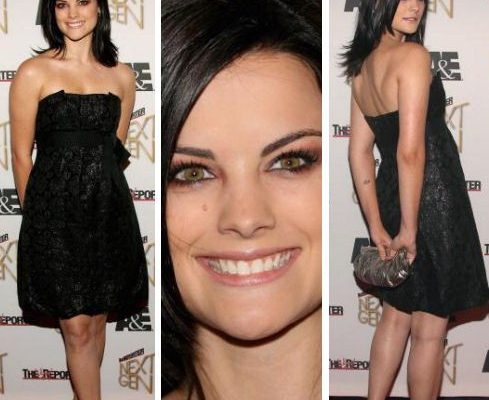 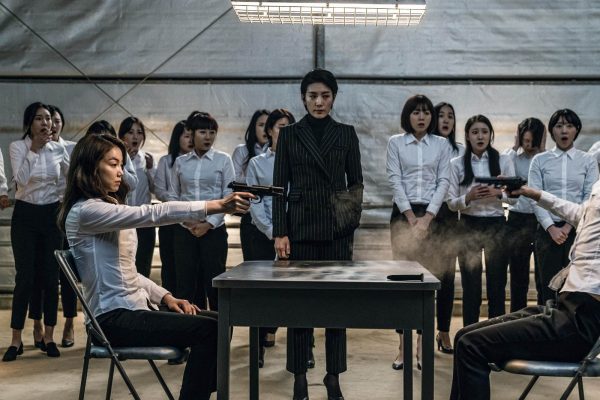