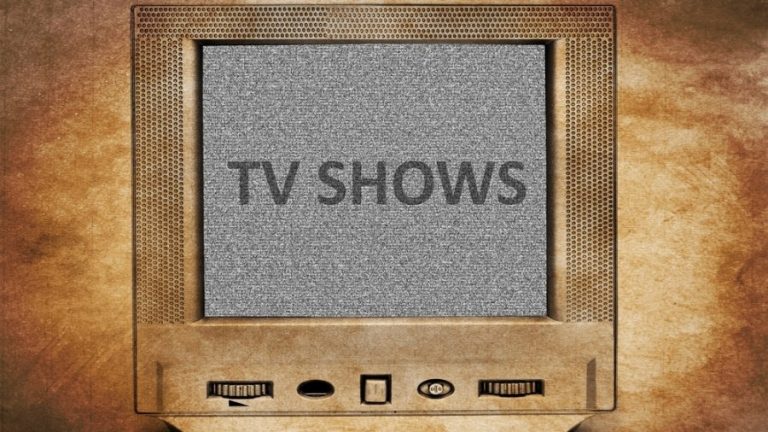 4 reasons not to send your scenario to a TV channel

This week, we are going to explain to you why the tv channels do not want your project or at least why it doesn’t send it if they don’t you have not asked.

Necessarily the question that you ask yourself is ” How do I make sure that chains me to ask for my scenario ? “ and it is normal.

The answer to this question is quite simple : ” They never will “. So do you take more of the head with it.

1) The fear of having a trial

A tv channel is exactly in the same state of mind as you.

Explanation : What is your biggest fear when you send your script ? Any ideas ? It is simple :

You do steal your work

Well, for the tv channel it’s exactly the same thing. His greatest fear is to be sued for theft or plagiarism. Even if, at the bottom, the string will “order” the movie or the movie to a production box, it does not wish to be sued by “Mr. Martin” who sent him the script in 2010 and discovered his work a few years later on the small screen. Even if a string has the means to defend themselves against such accusations, with the help of a battery of lawyers, it will cost him a lot of time and money to defend…and, frankly, she has other cats to whip.

In addition, it has mesh from with hundreds of people who send threats of legal action because they have sent their scenario and think that their ideas have been stolen. Avoid add and to swell the ranks of all these creative people are misunderstood and looted by these channels without a moral (read that last sentence with irony).

Tip : Do not send your work to a string directly, and protect your screenplay before you send it to someone.

2) You’re not in its target

Tom has already said in several of its articles. Write a script for television or for a platform is not done at random. To be more clear, it should be that the audience for which you write is extremely well targeted, which is rarely the case when an apprentice writer sends his script. Simply because what interests him is that his story will be produced. While the interests of the chain this is not that “Mr Martin” is produced or disseminated, but that the string does to the audience.

To make the audience (and sell spaces to pub the most expensive possible) it is necessary that the core target of the channel, the age referred to if you prefer, in front of its small screen. For what is in front of its small screen, it is necessary that the target looks something targeted for it. Which, I remind you, is not the priority of the ” Mr Martin “.

The two parties are not in phase, and the connection can not be done : QED.

Tip : So write what you please, but taking into account the needs of the one who is going to produce or you stream.

The brilliant idea you’ve had, and for which you have spent weeks/months writing your scenario, someone else has had also. What makes the difference between you and “the other” is that you are going to go up at the end. This is the major difference between the one who has just an idea and one who puts in the application. This is not have the idea of the century that is difficult, it is to implement it ! Yes we know, we repeat ourselves !

What is important to remember is that a good idea or a good pitch/concept is not necessarily a good movie. There are dozens of reasons for this.

So, imagine that a string is going to receive hundreds of scenarios, or even 1000 on a year…and finally, only a tiny part will be worth, maybe, the kick to be produced. This makes a lot of effort and money spent by the chain for a lean result.

Tip : Before you write your idea in the form of a scenario or treatment you need to ask yourself this question :

We have just scratched the surface with the reason 3 above. If everyone has a movie idea and that it sends the scenario to the chain, you can imagine the monumental task this is ? We started the readings at the end of August and we can tell you to read a scenario it takes time! And we have less to read than that received by a tv channel or a producer, on the year !

If the string was to put in place of the pools of reading all year it would cost very expensive for a poor result. But above all the money that it would for these readings and looking for new content or films would be at the expense of the money that it would for the production of the films…That’s why a TV channel or a platform that does not read directly the projects that we send. She prefers to leave that to the producers that she worked with, or go through the authors that she knows already.

Tip : Find the right ” path “ for your scenario gets to the right port. This means that you need to find the person or persons who will allow you to be read. In short, it means to work on your network.

Here is the article : 4 reasons not to send your scenario to a TV channel.

Please do not hesitate to ask your questions or your comments under this article.

Share without count How to Make A Movie with your networks and your friends.

The team of How to Make A Movie 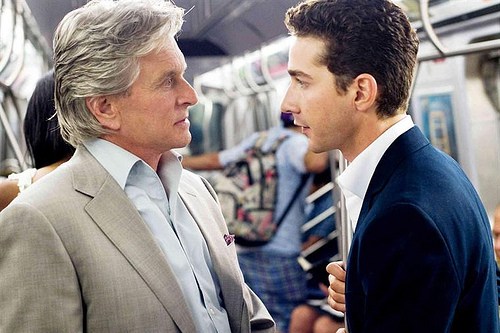 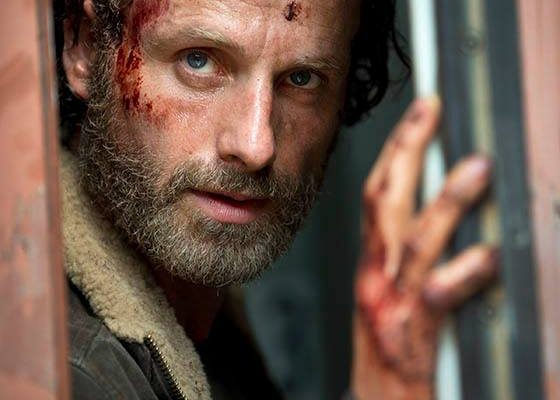 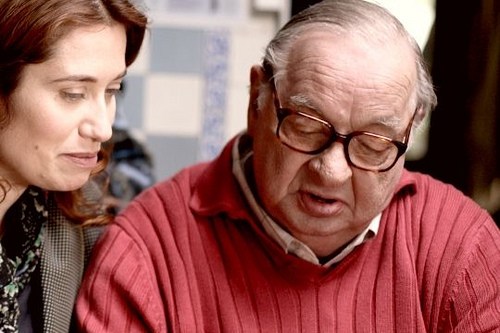 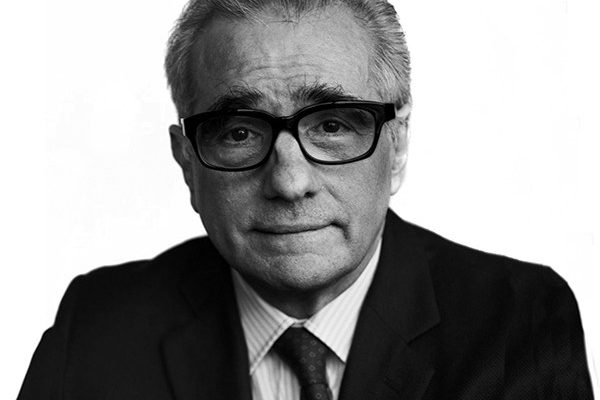