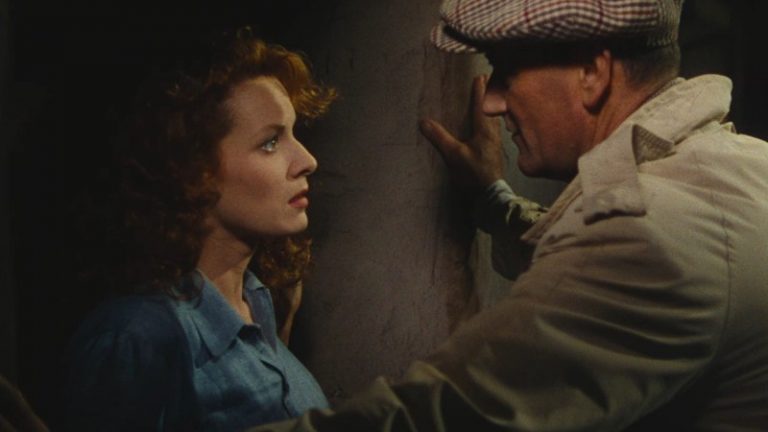 The program this evening : Still nothing on the TNT and The Quiet Man on TCM Cinema.

My faith, we are Saturday, and you know, on Saturday on TNT…

We will wait for tomorrow night !

The boxer of irish origin Sean Thornton throws the gloves and returns to his small home village of Inisfree. There he falls in love with Mary Kate Danaher, with whom he would soon marry. It draws on the other hand the enmity of his new brother-in-law, ‘Red’ Will. “This is my first attempt of a love story”, remarked John Ford.

The film received two academy awards (directing and photography) and was presented in competition at the Venice film Festival (1952). Inspired by a story by Maurice Walsh and it was written by Frank S. Nugent, the film struggled to find producers who didn’t believe in the profitability of this love story. Yet this masterpiece was one of the most successful Ford also critical that public. With a budget 1 464 152 dollars, the film brought back 3 564 893 dollars in the United States, 429 251 dollars in Canada, 596 051 million in Great Britain and 1 194 524 dollars elsewhere.

• Oscar to the best director and the Oscar for the best photograph 1952. 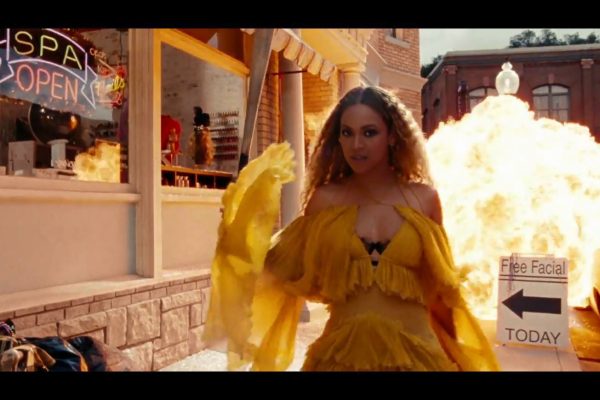 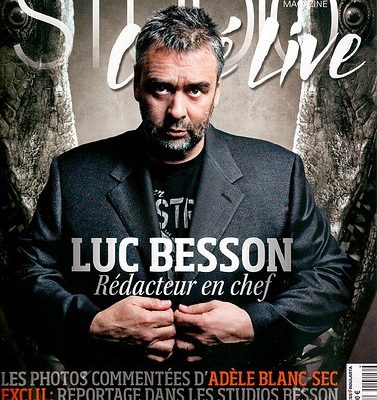