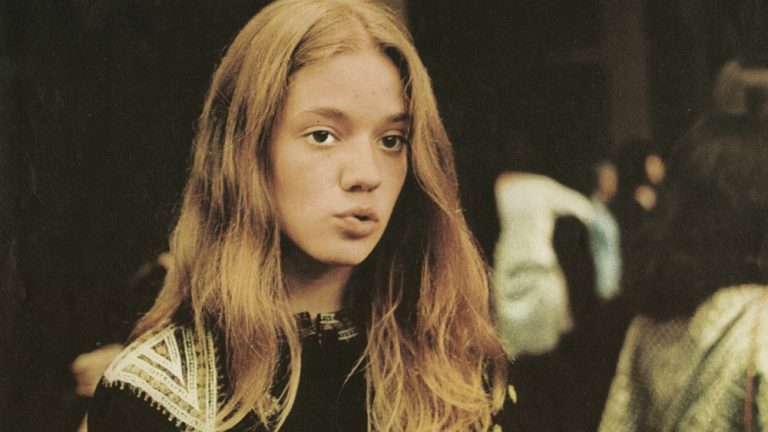 In the programme tonight : the NAME OF THE ROSE on W9 and TAKING OFF on the Ciné+ Classic.

THE NAME OF THE ROSE

Synopsis : In the year 1327 in a benedictine abbey in northern Italy, monks are found dead in suspicious circumstances. This abbey brings together the franciscans and the pope’s representatives — at this time, the popes of Avignon — for a confrontation on neutral ground. One of the most important franciscan is William of Baskerville, accompanied by the young novice Adso of Melk, entrusted by his father to the clergy. This are mainly these two characters that will lead the investigation into the mysterious deaths. The investigation is difficult and not without surprises such as the arrival of the Inquisition.

• The decoration on the exterior of the abbey was created from scratch ; this site doesn’t exist. It is, however, clearly inspired by the castle in italy in the thirteenth century Castel del Monte (municipality of Andria, 70 km west of Bari, in Apulia), which is the work of Frédéric II du Saint-Empire. The building is classified as world Heritage of humanity by UNESCO since 1996.

• The interiors were shot at Kloster Eberbach, a former cistercian monastery in Germany, close to Eltville (Hesse) (noted in the credits).

• Anecdote told by Michel Pastoureau in an interview with France Inter, in the issuance to The general maintenance of the Thursday, 27 January 2011 17: 10 to 17: 45 p.m. : in the Middle Ages pigs were not pink but black, and as we had a lot of hard to find this color for the shoot we used pigs “pink” that we had painted. They were rubbing against each other and the paint was hard.

• Jean-Jacques Annaud did not want to see them play renowned actors in his film. This is Sean Connery himself, very motivated to play the role of brother William, who succeeded to convince him to choose it. The director was immediately captivated by the quality of the interpretation of the actor.

• The books used for the needs of the movie were so remarkably imitated by the high quality of the illuminations and bindings, as some of them were stolen during the shooting, forcing the team to put the books in the safe at the end of each working day.

• The statue of the Virgin and child, before which the young Adso of Melk came to pray, is an anachronism, since his style is close to the middle of the Renaissance. The director saw when filming, but the reproduction of the statue have been expensive, production, persuaded them to turn with. This is a detail which has long been criticized by Jean-Jacques Annaud. As he likes to tell himself, this is one of the first remarks they made against him at the first screening of the film in Marseille.

• During the end credits, we can see that in the original version of the character played by Sean Connery is not called William, but William.

Synopsis : Jeannie, 15 years old, has left home to settle with a singer hippie. Parties looking for her, her parents discover the New York city sparkling in the early 70’s…

When, at the end of the film, during the scene of the meal, the boyfriend musician hippie of the young heroine is subjected to questions from the dad who gives information on his income, David Gittler, authentic musician, is suddenly blocked by a sentence. It must replicate the daddy “Two hundred and ninety thousand dollars”, and then pause and continue – “After taxes”. First. Second. Third decision. The reply never comes. “You know, I’ve never won such a sum,” says Gittler at Forman. The director then told him that this is only a movie, it is not the boyfriend of Linnea. David Gittler the cup : “what is it that you know ? In my head, I am.” Things became more complicated. Finally, John Klein, one of the writer had the idea liberating. “How much did you earn last year ? – Three thousand dollars”. “Listen !”, answer Klein : “When you win 290.000 dollars, the State should start by taking half, then you have to pay the agents, the accountants, the fees, and everything. In the end, you still have your three thousand dollars”.

John Klein has been convincing and the replica of David Gittler have been good as the next. 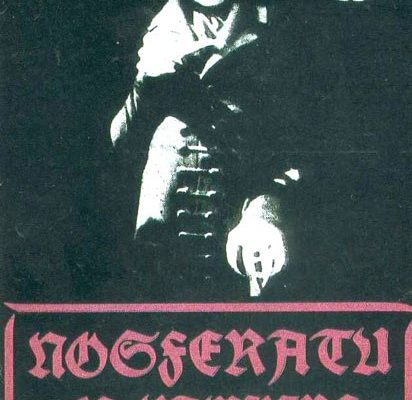