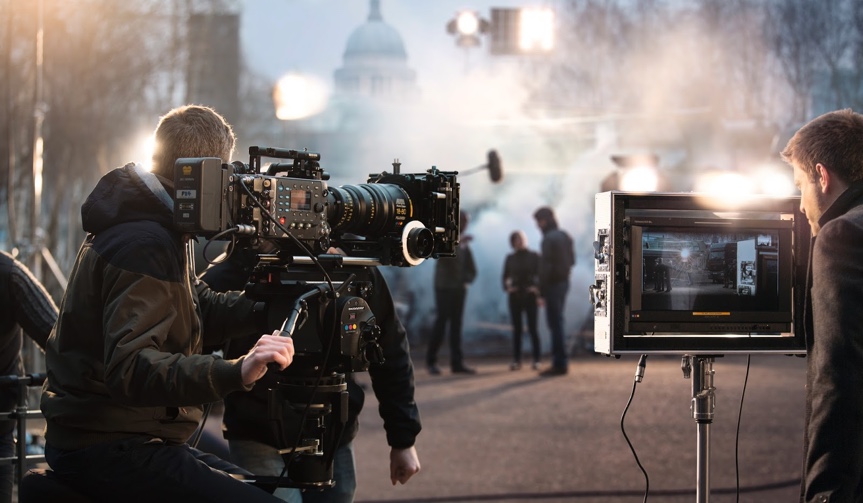 Do you want to succeed in your shooting ? If yes, be aware that you will need to control the 3 essential aspects :

If one of the three is missing, you would increase your risk of shooting – and therefore your film – is a total fiasco.

To prevent this, let’s look at each of them :

1 element for a successful shoot : the preparation

A successful filming, it is first and foremost prepare for it. If you don’t, you will miss it. All professionals will tell you : turn a successful film, it is not improvised. Why ?

To respond effectively to this question, provide a brief overview of what is pre-production, that is to say, the preparation of a shooting.

Prepare a shoot, it is :

This overview gave you a better understanding of that turn effectively a film requires to collect, and then coordinate and oversee many different elements. It’s a bit like pieces of a puzzle that must fit together, one inside the other to form the entire image.

And if a part is missing or it is incorrectly nested in the other, there will be a problem at the level of the entire image.

In order for you to better understand this, let’s take just 4 examples :

For example, let’s take a plan that you need to turn in the forest idyllic. You will need to choose a place where there will be all the elements that you want (enough trees with leaves) and especially that there are not elements that you don’t want (noise around, a lot of transition, rough terrain, difficult access and / or dangerous)

If you do nothing in advance, the day of the shoot, it will be very difficult, if not impossible, to turn this plan. When you know that a shoot requires money, time, energy, etc, you will find yourself in a situation where you would lose to the producer (usually it will be you). Moreover, the morale of the team and the good atmosphere will be impacted. All of this because this shoot has not been prepared in advance ; you might also lose your credibility as a professional at the passage.

Now that you understand that a successful shoot starts with a good preparation, I suggest to read the article on this subject titled simply How to prepare a shoot.

The 2nd element for a successful shoot : the management of the shooting team

The 2th element for a successful shoot, it is the mastery of the management of a team of filming, especially if one is the assistant director. It is necessary, without counting the tasks that you do yourself, be able to coordinate, assist and supervise those that need to shoot professionals, such as :

If you want to master the management of a team of shooting, you will need to have a clear idea and clear the role of everyone on a film set. For this, we recommend that you read and study articles such as :

But this is not all : you will also need to develop and demonstrate leadership because they are all men that you are going to manage. For this, we recommend very good books like How to make friends, and How to find the leader in you, both by Dale Carnegie.

3rd element for successful shooting : the direction of actors 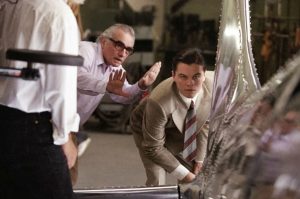 The 3rd element for a successful shoot, this is the direction of the actors and you can understand why : without a good game of actors, it’s not a good movie. It is therefore a crucial element of any shoot !

These are the actors that we are going to see at the cinema or on tv, not the team that is behind the film, or even the filming equipment or editing software. This is certainly essential since all the pieces of the puzzle must be present and fit together to form the entire image. But this are the actors who will tell the spectators that it is a good or even a great movie.

This is the game of players that will push the viewers to pay money to watch the movie. Some films are only watched that because we know that such and such an actor plays. This is the actor we want to see in action.

Therefore, to succeed in its filming, it is important that you direct the actors, the comedians. As already said above, if you do not complete your casting of actors, you’ll find it hard to have a good game of actors. But this will be poor if you don’t have a good direction of the actors.

Here is an example to illustrate this : if an actor does not penetrate his character, he will not be able to properly express emotions, the latter is supposed to feel. Everything will appear to be false, discordant and viewers will immediately account.

You might retort that it is for your actor to immerse himself in his character. Yes, it is true ! But it is up to you, as a director of actors, to help him make it through exchanges on his character and his relationship with the other, rehearsals, etc, Do not forget : the success of your film depends on everyone, and an active involvement on your part !

If you want to learn how to direct your actors, please read :

So, here are the 3 elements to a successful shoot. And you, have you already participated in the filming of a movie, its success ? If yes, thank you for sharing your experience with us in the comments below !