To read also, our counter criticism of the FREE STATE OF JONES

Based on the context of the end of the Civil war, and the racial laws of the States southerners, FREE STATE OF JONES paints a picture of a resistance to arbitrary power of rulers gone astray. The fledgling democracy that portrays Gary Ross is not in fact very far removed from a totalitarian system, where the elites always find a way to dominate the poor, either by force or by right. However, the two aspects that we would like to ideally separate, are in fact intimately related. The battle host is directly connected to that of the tribunal. The battle of Newton Knight (Matthew McConaughey) and his descendant 85 years later, takes place in the context of the abolition of slavery, but its subject is elsewhere. The film, in the image of previous as Jeremiah Johnson (Sydney Pollack) or Josey Wales hors-la-loi (Clint Eastwood) discusses the question of the legitimacy of an individual to rebel and to enact its own laws, when he considers being confronted with injustice. The three films are about a member who decides to flee his condition, and enter into the realm of illegality, in the name of a more noble cause.

Cartons to be informative, the use of the archive images or the reconstruction of the trial of a descendant of Newton Knight can be confusing to spectators who would not be aware of some concepts purely american. The Civil war was a shock civilizational for this very young nation, a civil war that has had repercussions well beyond the abolition of slavery. FREE STATE OF JONES replace this element in its context of socio-politico-economic by showing how the abolition of slavery was also a way to legitimize the imposition of a new power in relation to a former. Seen from afar, it would be easy to paste a dichotomy of good/bad guys on the North/South divide. As is realized by Newton Knight, this war is not that of the proletariat of which it is a party, but as a conflict between elites. To the South, the wealth of large landowners is exclusively based on the exploitation of the black Man, while to the North, we initiated a shift in the industry that requires labor. The film gives the Story its dimension of “long time”, and does not fall within the ease and suggesting that such a battle epic or such a trial would forever change the course of things. The fight of the county of Jones took more of a life, where the fact that the narrative exceeds the life of Newton Knight.

Even today there are Americans with nostalgic memories of the Southern States without registering their fantasy in the context of the racial laws. Often, these revisionists evoke a time when the Nation-State was discreet enough to ensure a freedom without limits. One could relate this nostalgia to another particular feature american : the libertarianism, a sort of anarchy of the right who would like to relegate the functions of the State to a minimum or even remove it entirely. The vision dreamt of this model is, of course, the wild West, where individuals manage, without the supervision of any authority. The first part of the FREE STATE OF JONES embraces this ideology to better the dismount in the second part. Because if Newton Knight and his fellow deserters wander for a time under the credo of “live and let live”, they eventually organize themselves into self-governing State. Before the arbitrary one of the two national powers (the South as the North), they enact their own rules and constitute a community closer to a form of proto-communism. The plan on the sickle, which opens the sequence of the meeting of the new union after the victory against the South, therefore, is not a coincidence.

Avoiding manichaeism, FREE STATE OF JONES is part of the lineage of the great epics, the freedom, and connects the foundation of the United States with his news the more burning.

This history of the resistance in which FREE STATE OF JONES proposes to link the past and the present. The armed struggle is at the heart of the DNA of the United States. The famous Second amendment of its constitution, which is completely incomprehensible from this side of the Atlantic is a good example. If the gun is obviously at the origin of thousands of unnecessary deaths each year in the United States, his registration as a fundamental right is not arbitrary. This amendment is directly derived from the war of Independence and provides individuals the ability to rebel against a state power in case of drift tyrannical (at the time Britain, which gave it the gun illegal to avoid revolution). The gun, therefore, refers to the injunction of the people to revolt when its conditions are unbearable. In France, the Declaration of the Rights of Man and of the Citizen, inspired by the american revolution, recognizes the uprising of the people against an authority oppressive, tyrannical and despotic as a duty. A point that is often forgotten : the texts, to ensure the individuals that they are legitimate in their rebellion, in the facts the authority arrogates to itself the monopoly of violence.

FREE STATE OF JONES is not content just to summon the distant past, it echoes also the concerns highly contemporary United States. The self-management of the rebels of the county of Jones against the oligarchy of the plantations can be invoked by the Occupy Wall Street movement” that opposed the famous “99%” (we the people) to the “1%” (the richest, who do enrich themselves on the poverty of the 99% remaining). Today, a growing proportion of us employees are calling for a revaluation of the salary minimum, while the large private groups invoke the right to enrich themselves on the margin can become intolerable. Several times the film makes a clear allusion to the immorality of the enrichment of a few on the backs of all the others. At the start of the uprising of Newton Knight especially, there is the spoliation suffered by the precarious workers in the name of the war effort. On one side the wealthy landowners to avoid to go to the front, the other small-scale farmers are raking in 90% of their crops, condemning them to misery so to the death. Slavery is only one aspect of a much wider debate on the conditions of oppression and resilience. Without this context, it can be difficult to find out “what the movie is about”. However, avoiding the manichaeism and the ease of an event, symptomatic FREE STATE OF JONES is part of the lineage of the great epics on the freedom, and connects the foundation of the United States with his news the more burning.

Find our negative critique of the film 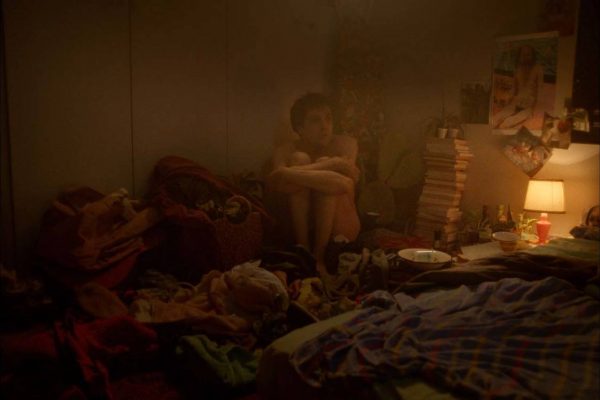 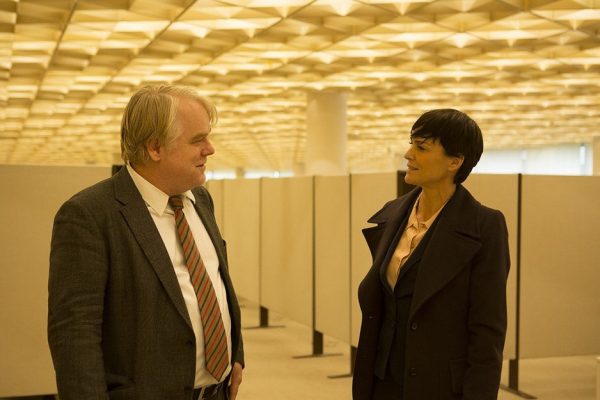 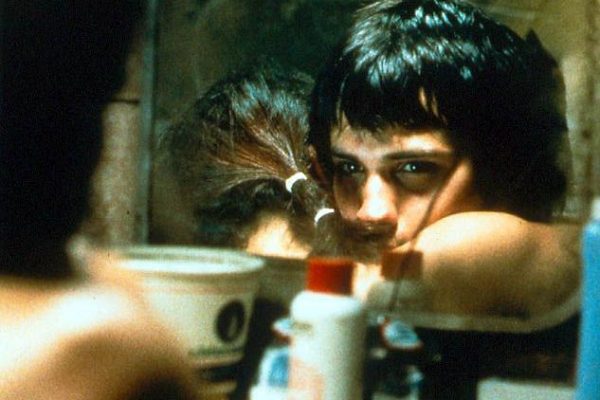 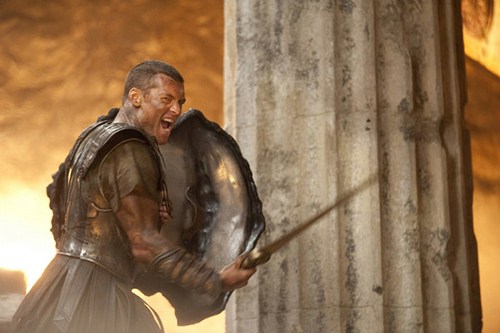