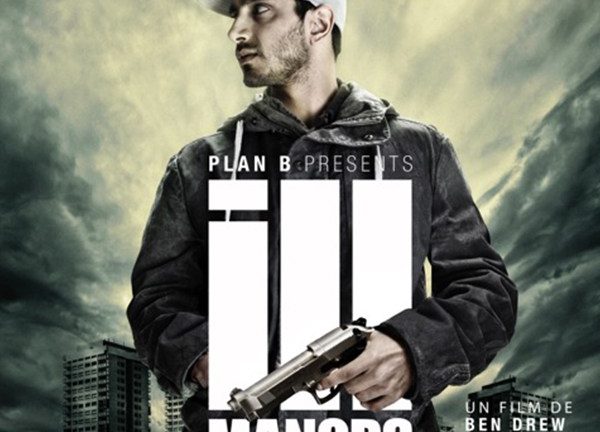 Kirby, ex dealer, just get out of prison, Ed is a hothead, Michelle, a prostitute under surveillance, and the young Jack, is enmeshed within a local gang. Chris is determined to get revenge and Katya is desperately trying to flee this disorder neighbourhood. Not forgetting Aaron, our protagonist, who’s just trying to be a good guy…

Fans of rap English or not, you have necessarily already heard of Ben “Plan B” Drew, especially thanks to his hit from 2010, “She Said,” with a chorus rather catchy. A prolific musician but also an actor (ADULTHOOD, HARRY BROWN, THE SWEENEY), nicknamed the Eminem English directed his first feature film with ILL MANORS, and despite a shoe-string budget (100,000£) turns out to be frighteningly efficient.

We are all the product of our environment. So says the tagline, as our living environment, our social environment to forge an undeniably our fate, and therefore our person. Plan B justified this saying by changing his story in Forest Gate, a district malfamé dominated by poverty and crime. Lack of work, resources, infrastructure solid, here it is a question of surviving as best as we can, evidenced by the many dealers, criminals, and prostitutes that populate this city. Plan B wants to reveal a level face of London, a side neglected but very real: one in which the population working, living constantly under the fear and danger, where young people want to emulate the greatest who smoke crack cocaine and possess a firearm, where the pimps treat the women more down to earth… . One regrets the absence of cues evidence which then pushes people to drift.

ILL MANORS is still a dive visceral in the suburbs-Is from london, a portrait of a violent and hellish, a firebrand social hip-hop prodigious.

And to better depict this social misery, which affects more than one, Plan B does not limit its plot to a single character and more a choral film. Dealer, a prostitute, a young offender or junkie, each personality is presented to us through a rap proclaimed by Plan B himself ! The great originality of the film is proposed a narrative entirely musical, and if one could blame the effect clipesque that can be set up, the excellent flow of the rapper and the richness of the texts make the music a strong point of the film, equally important to the scenario. It is a story of crossed destinies where all of these identities will be exposed and subject to a fate in common, a kind of tragedy, modern despite the low number of protagonists is representative of the entire population.

It is a very personal film for Plan B, because he himself grew up in this neighborhood, all the situations recounted were experienced by him and his friends or read in the newspapers. Today it is a well-known artist and is proof that you can go out and to envisage a better future, as evidenced by the last few minutes of the film, slightly optimistic. ILL MANORS is still a dive visceral in the suburbs-Is from london, a portrait of a violent and hellish, a firebrand social hip-hop prodigious. Plan B tackle the policy of David Cameron, puts his light on this London clouded by Buckingham Palace and the Olympic Games. A work punch where one feels the influence of Tarantino (PULP FICTION), Nicolas Winding Refn (PUSHER) and Shane Meadows (THIS IS ENGLAND). A first long-footage terrifying (realistically). 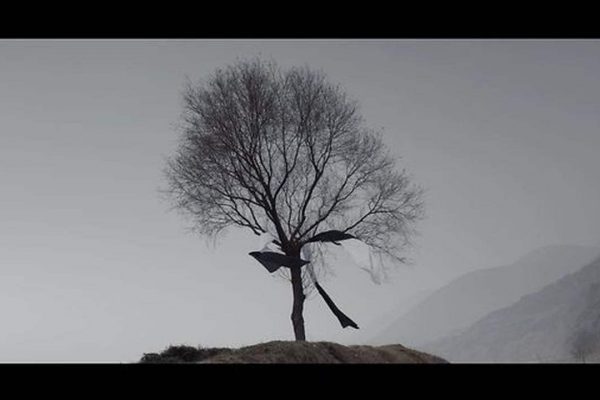