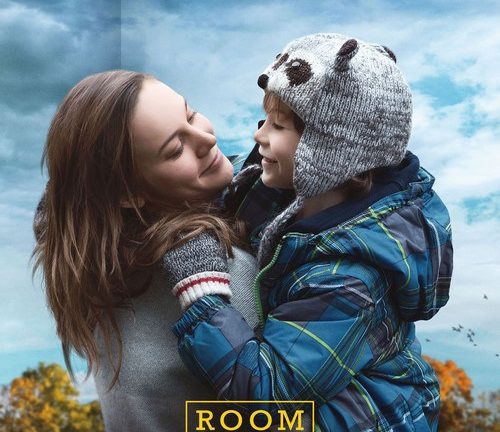 Before anything else, you should know that ROOM, in spite of its subject, is more drama than thriller, the usual. It is not a matter of following a police investigation, to find out who is the culprit and if it is to be apprehended, or twists and turns. Here, it is rather to present a daily simple and terrible at the same time. The one of Joy, a young woman held as a sex slave for several years with his 5 year old son, Jack, born during his captivity. The director Lenny Abrahamson we do not propose to return back to show the abduction and the past, but adopts a writing (by editing, for example) in this and ahead of time, to make us understand what it returns as. Therefore, the approach is not so much to the use of suspense, to know if Joy and her son will come one day, but to observe their relationship together, means to hold psychologically, and especially how to live after this terrible experience.

After Frank (2014), to be uneven, and ultimately quite disappointing, Lenny Abrahamson goes to a higher level. In all of her work, extremely well thought out, but mostly thanks to a scenario that touches the excellence. ROOM is the adaptation of the novel of the same title, written by Emma Donoghue, which is also providing the screenplay for the film. This last was based on several various facts about girls held captive for years and who, during their confinement, gave birth to children – case Fritzl, the case of Jaycee Lee Dugard or still a case of Natascha Kampusch.

It is a daily as another unfolding before our eyes. That of a mother and her son, whose hair is so long make first think that it is a little girl (detail not insignificant in the evolution of the character). They get up, do some stretching, watching tv… Everything normal except that everything happens in a garden shed with a window installed on the roof, the only element that allows a vision of the outside. A unique piece, ” room “, a place in-itself, which acts as the world. Because the film adopts the gaze of Jack, for whom the universe is limited to this place. A lie that has chosen to tell her Joy to protect him. A world that is ultimately amazing, when the people on tv are not real, that sometimes takes even the air of fairy tales (voice of Jack, mention of the Count of Monte Cristo, the presence of a copy ofAlice in Wonderland). It is thus logical that the camera does not cease to rotate and change angle, making the place more grand and rich than it really is. By this variation of frames, one understands that each plan is reflected as a function of the following to avoid repetitions. Thus, during a conversation critical difference between Jack and his mother, when the latter decides to reveal to her the truth, he escapes. Rather than opting for a simple field-in contrast, the director filming his actors one after the other, in profile and from the front (including a counter-dive in the direction of Joy to mark the look of Jack). It changes each time the position of the camera, alternating infrequently with the overall plans. With this system here we are with the characters, to their sides, and vendor lock-in becomes palpable.

“Touching, moving, exciting, ROOM, we let the tight throat and tears to my eyes. A marvel !”

Remaining in a representation through the eyes and mind of this child who knows nothing else, a ROOM can be subtle. Understand by details the psychological state in which there is Joy, the reasons for its passivity (since the time she seems to have accepted his fate) and that it has undergone for years. Locked up in his closet that serves as a bed, Jack would hear the old Nick (their kidnapper, which is similar to an ogre) join her mother. The leaves do not answer any more. We don’t see what’s happening, the sounds, like the squeaking of the bed that follow, are enough to understand the purpose of the stage (an approach that may remind Mustang).

Lenny Abrahamson was indeed successful in capturing perfectly life in this shed. But his intelligence (and that ofEmma Donoghue , of course) is to have a split ROOM into two parts. As we have said, Abrahamson remains in the present, and advance. It avoids, in the mounting, to pass from one period to another. And after we have locked up an hour in this shed, he comes out of it, filming everything in the power to the breakaway expected, and goes for a second time in another place of confinement. Where the question of the “after” becomes essential, as much for Jack, who discovers an infinite world within the house of his grandparents where he must stay, for Joy which is struggling to rebuild.

Lenny Abrahamson shows to be accurate in the evolution of the characters. Because again it goes through the visual more than by useless words. Jack will appear with time, like a real boy (hair and clothes now more appropriate), as much in its postures and its expressions in its way so simple but rich in meaning of playing with legos, rebuilding a house, a ” room “. Joy, meanwhile, closed in on herself, develop a form of guilt, an evil be hardly manageable. Although they evolve over the two separately, their relationship mother / child is essential, and shows reports of a narrowly upsetting that we must, above all, the complicity was evident between the two performers. The young Jacob Tremblay, impressive for his young age, and Brie Larson, already brilliant in States of Grace (2013) Destin Cretton, now revealed to the public at large. It just rewarded in a ROOM (released in October 2015 in North America) of the Oscar for best actress, as well as the Golden Globes, carries out a service of high volume Natural and fascinating of truth in each of its eyes, it causes empathy to be strong.

All the emotion of the film as well between the two actors, and the ROOM reveals itself in every point is understood, even in the use of the music. It is rare and is heard to good effect. Leaving the more often the images speak, remains perfectly simple, and sensitive (few piano notes) to each of its uses (the last images of the film in particular). Touching, emotional, captivating, ROOM we let the tight throat and tears to my eyes. A marvel that marks the deepest part of ourselves !

#Room, beyond the incredible performance of Brie Larson plays skillfully framing to speak of confinement with poetry and sweetness.

The first emotional shock of the year, he emerges from a #ROOM any empathy and the tearing of a narrative, taking everything in its path.

Upsetting is an understatement to speak of #Room. What can I say ? Powerful , poetic and intense, carried by 2 actors are stunning !

The excellent performance of Brie Larson, however, is inseparable

other qualities of the film : psychology, subtlety, intelligence #Room

#Room has a cast beyond reproach, and a few good ideas of staging, but fails to transcend, for lack of talent.

A 1st party quality that leads us up to a peak emotional pest. The 2nd part is stagnating in spite of very beautiful ideas #Room

• Synopsis : Jack, 5 years old, lives alone with his mother, Ma. She teaches him to play, to laugh and to understand the world that surrounds it. A world that starts and stops at the walls of their room, where they are held prisoners, the only place that Jack has ever known. My love for Jack urges her to risk everything to give his son a chance to escape and discover the outdoors, an adventure in which he was not prepared.
TRAILER 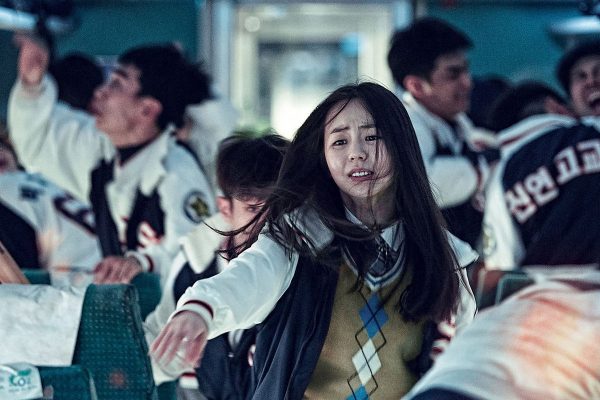