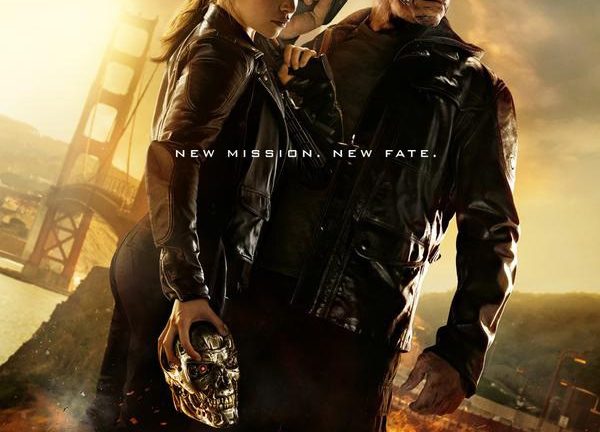 Dince the announcement of its existence, followed by that of his cast, this new TERMINATOR was placed under the sign of the doubt. A realization finally entrusted to the yes-man Alan Taylor who brings his buddy Emilia Clarke of Game of Thrones and the return a little forced to our good old “but not outdated” Schwarzie. After the discovery of the trailers, the doubt has very quickly been replaced by many other reactions : the laughter, the fear, the dismay, the incomprehension of where a certain amount of curiosity may be. Forced to go grovel in the streets of Los Angeles in T-800 to enhance a promotion necessarily wobbly, Arnold has not made us the honor of his presence in France. We have been entitled by way of consolation, a small message from James Cameron himself on our posters national to complete to definitively convince us to try the experiment. “You’re going to love TERMINATOR GENISYS” he said. The concern, is that it was beautiful to look elsewhere on all the displays, unable to find another sentence like “As I have loved”. Not so stupid the guy.

The film opens on a prologue, we strong from the start her litany of pyrotechnics that parsèmeront the intrigues. The effects can be quite ugly to look at and smooth as doped to digital. The unpleasant feeling of attending a video game evil compressed. Ugliness is unfortunately not only a question regarding the special effects… It will be enough to discover quite quickly the new characters to take a new moue of distaste, special mention to the duo John Connor (Jason Clarke)/Kyle Reese. The latter is seen here played by the very muscled Jai Courtney and the head of a moron, the same one that he trimballait in the latest Die Hard (also missed that this GENISYS, want). Hard hard when you think about the charisma of Michael There , or at the very cool Edward Furlong in ado John of the Last Judgment. Damage also attend sadly to some of the lines of the yet excellent JK Simmons (Whiplash), who came to be misled in this shipwreck.

“The Terminator movies is adorned with Genisys, a return indigestible and boring, ugly and stupid enough.”

If I mentioned a little further up the intrigue of the film, this is because the scenario of this album bastard turns out to be a hybrid well indigestible of the first 3 Terminator. It would almost seduce her, full of nostalgia as we are, by the first part, which takes us again in the 1984 Los Angeles’s legendary first film, before you become disillusioned quickly. Our heroes version 2015 roam then in the universe of the other two films in order to “save the world” (a replica of the film), all wrapped up by tirades are dull and endless, in which we finally get to cum completely, as well as twists and turns atterrants of ringardise. Pretending to be generous and uninhibited, TERMINATOR GENISYS is adventure sometimes on the side of comedy for a result that is simply embarrassing, and a few gags fall completely flat. Good. It remains the cascades muscular and other chases to catch up, non ? Well, in fact, not.

This entertainment so warmed up that it is burnt plays the card of the laziness of an absolute, copy-and-pasting the faces-to-faces and other proceedings of the whole saga mode the automatic pilot. The staging is a platitude heartbreaking, making the action scenes pretty boring, like the sequence of the Bus School yellow inherited the 3rd movie, by the way quite unfairly under-estimated. Compare simply with its model and you will have all the reasons to definitely regret a good craftsman such Johnatan Mostow (director of Terminator 3 , but also U-571 and Breakdown, two big moments, little is known of the years 90-2000), not to speak of the names that circulated before theAlan Taylor : Denis Villeneuve and Rian Johnson (the very good Looper).

There is also no need to return to the parable warning us of the dangers (quite drastic) that exposes the man about his addiction to technology. Always the same speech.

In the end, this TERMINATOR GENISYS continues to push the saga after a Renaissance very average, so he could be the episode of the revival. His interest has an intimate knowledge of dangerously nothingness, and his laxity insolent going very badly in 2015, barely two months after the release of Mad Max Fury Road which will be remembered for a long time. Already obsolete therefore. 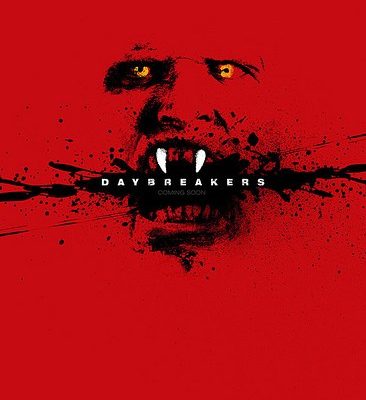