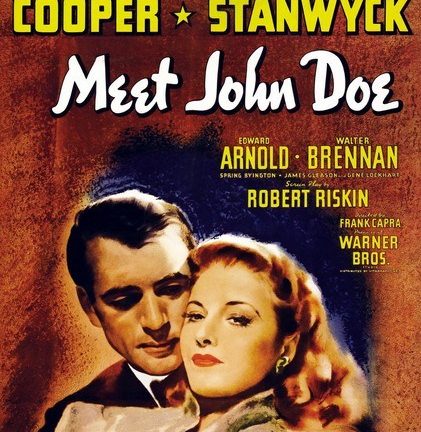 To regain his post, reporter Ann Mitchell invents a character named John Doe that it passes for real in a suicide note denouncing the social malaise in the air. She then begins a referred to as John Willoughby to impersonate this famous John Doe. But, this one takes the game.

Today, always in association with MrDomainePublic, the Blog Of The Film offers you to (re)discover the cult film by Frank Capra, the Man In The Street.

* The man in the street has been nominated for an Oscar for best original screenplay.

* The man in the street is the second film of Frank Capra with Gary Cooper after The Extravagant Mr. Deeds, the latter was also the subject of an Oscar for best director for Frank Capra and a nomination for Gary Cooper in 1937.

* The Man in the street is the first film produced under the banner of Frank Capra Productions that the filmmaker had founded with his screenwriter, Robert Riskin, after leaving the Columbia. The creation of this company, Frank Capra had the idea of making a film about Cyrano De Bergerac or Don Quixote while Riskin wanted a film on Shakespeare. He agreed on The life and the death of John Doe (The life and death of John Doe), an adaptation of a story called A reputation (a good reputation) been published in a magazine in 1922.

* The man in the street (1941) is the ninth movie of the association Capra-Riskin. After that, they will return together after ten years If you married papa (1951) and again ten years after a Billionaire for a day (1961).

* After The Great Wall and The Way of The strong, the Man in the street is the third film of Frank Capra to treat suicide. In addition, a large number of suicides missed to include in the films of Capra, as in life is beautiful.

* 1941 is the pivotal year of preparation for the entry into war of the United States. The man in the street output in the same year, stands out from other films of intervention because it refers to fascism as the enemy within, here embodied by the character of D. B Norton, played by Edward Arnold.

* Since 1936, with The Extravagant Mr. Deeds, to convey a political discourse is the central concern of the films of Frank Capra ( Horizons perdus, You can’t take it with you, Mr. Smith au Senat), which have drawn as a filmmaker to deliver a message. 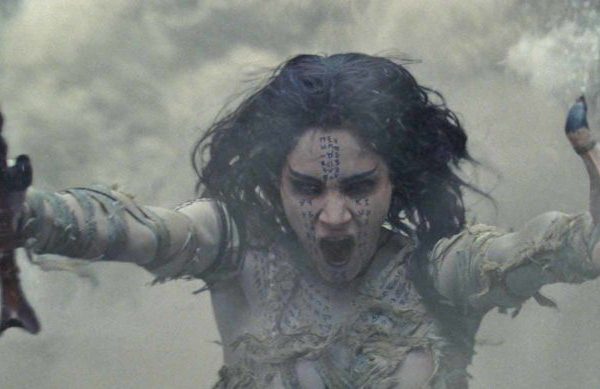 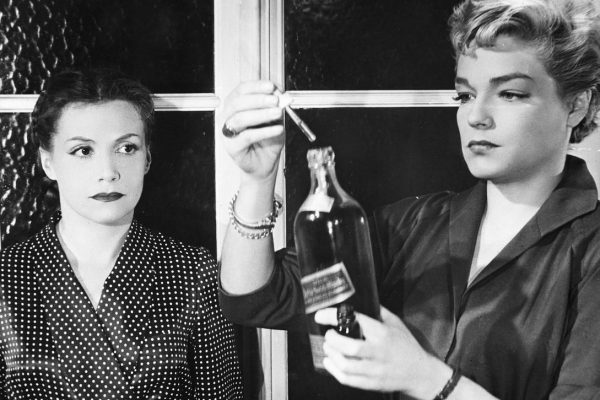 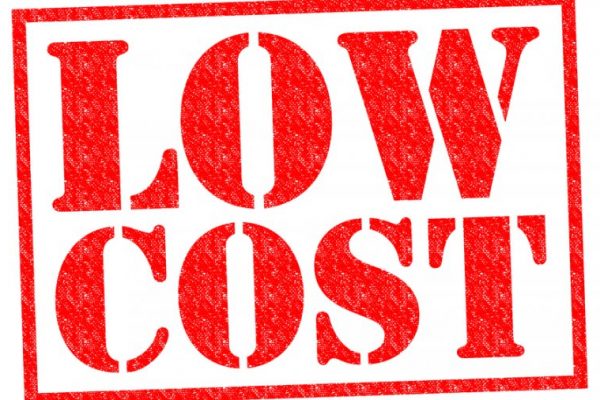