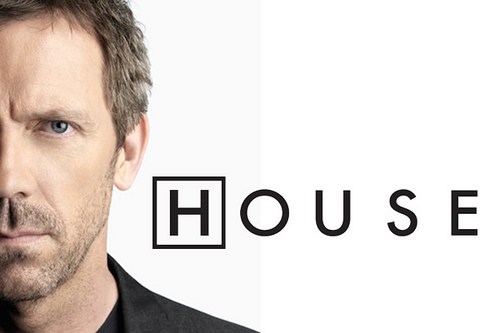 This is a strange rumor ! And yet…

I was reading recently on the forum of’Allociné a topic on whether this would be good – or not – to adapt the series Dr. House , from small to large screen. My reply was without appeal : no, it would not be good. Not only it would be necessary to keep the joyful team for over an hour and a half, but in addition to invent an ending to a series even existing. Has to see, however.

And now, according to Le Parisien this morning, the actor playing Dr. House, Hugh Laurie, admits to wanting to continue the series as long as the hearing will be at the rendez-vous. Not something to put something under the tooth, of course. Then comes the question of the long-awaited the film adaptation and the actor to reply :

“This would have to be very different from the series. Moving from the small to the big screen, Star Trek was able to open doors, especially on the visual level. But for Dr. House, I don’t see what this could bring. I remain however open to this idea.”

Well, that reassures me a bit !

Note, however, that Hugh Laurie is also a writer, and that his polar “Everything Is Under Control” will be beautiful and well suited to the cinema. And that he wished to interfere in the film : the actor, author or director.

After the next episode.