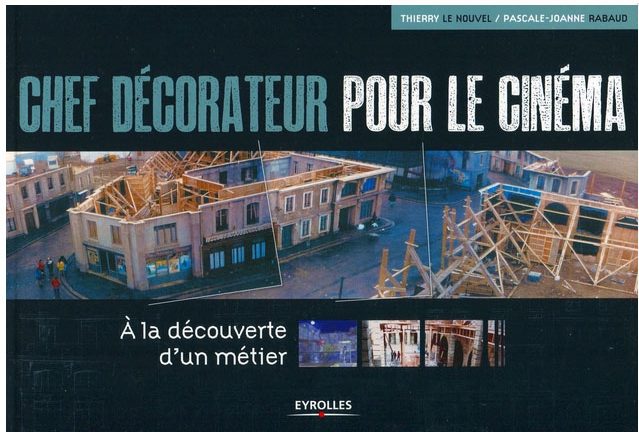 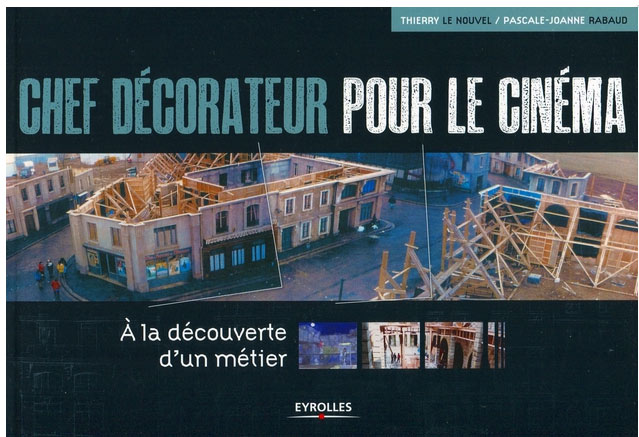 Today, I present to you the book Chief set designer for the film co-written by Thierry, The Newdirector of feature films and author of several books on the cinema, and Pascale-Joanne Rabaud , architect and head designer for the cinema, television, advertising or theatre. This book is published by Eyrolles and is available for about 24 euros.

Written by two film professionals, this book brings the reader into the scenes of the making of a film set.

In constant contact with the director and the producer, the head deco is, as its function indicates, it is responsible for everything that touches to the decor : budget, schedule, materials, etc

Real conductor, the decorator directs the many stakeholders – sometimes several hundreds – which contribute to the design and the realization of the decor : interior, carpenters, locksmiths, painters, electricians who install the wires and check each connector…

Illustrated with numerous working papers, the work Chief set designer for the cinema, gives an overview of the different steps which lead to the construction of the decor : photos of locations, sketches, models, plans, drawings, atmosphere, but also images of scenery in the course of building, whether a single piece or an entire city.

The first chapter returns to the concept of decoration through the movements that have crossed the history of cinema.

A little further on, the multiple positions as account team decoration are explained and analyzed one by one (very significant). You will then have the opportunity to dwell on the specifics of the job of head set designer (the connector to the pole of decoration), either in film, tv, theatre, and even in the event organization and advertising.

At the end of this second chapter, you will find practical tips on how to get started in this industry.

The final chapter follows the work of the head decoration on a complete movie, in its pre-production to its completion. You will examine, among others, in this part, the interpretation of the scenario by the head deco having regard to the information (or lack of elements) of decoration, which are provided.

Finally, you will enter more in details in the manner in which are established the various estimates, the construction on the filming, etc

For whom is this book

Chief set designer for the cinema a book that is extremely interesting for all those who would like to work in this field. It may also, to a lesser extent, of interest to persons connected to the production and realization, because it deals with concepts of artistic, logistical and economic in the audiovisual world.

Very complete, Chief set designer for the cinema is a very good and beautiful book adorned with many pictures (photos, plans, drawings). The segmentation of the information is very well laid-out, the book reads therefore pleasant and easy. Finally, the lexicon and interviews with professionals are a more noticeable. 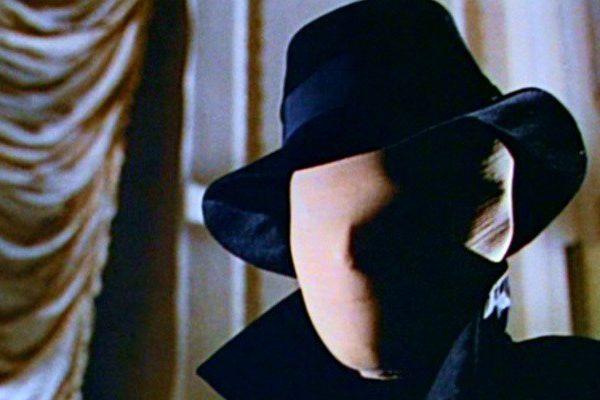 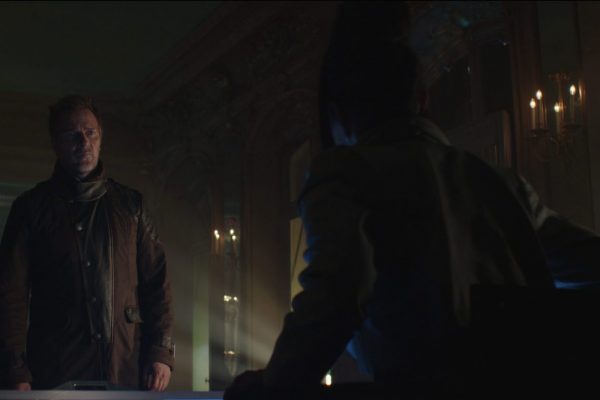