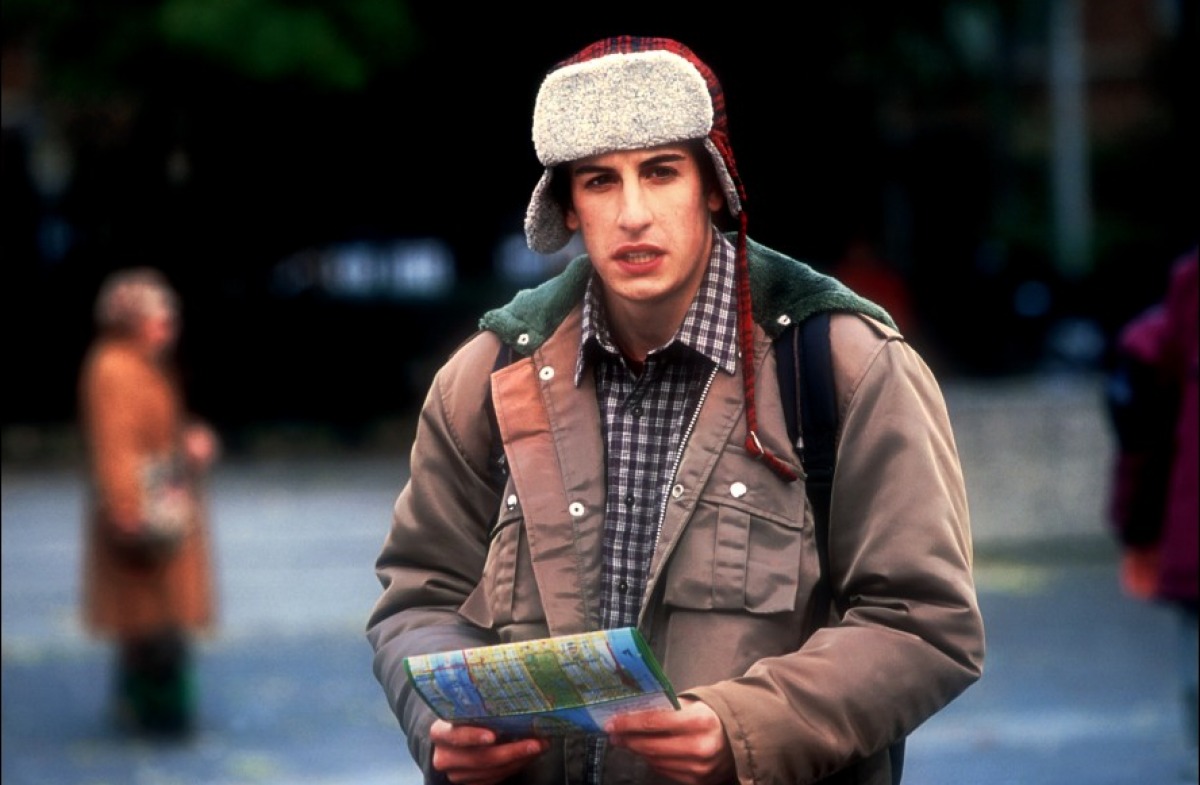 Inspiration in all its forms

Well, yes ! The hardest part is always starting. This is even more true in the world (wonderful) scenario ! Before making a decision, the ideas, the minds, in bulk, without link between them. The real work starts when one puts in writing all these pieces of information.

The first source of inspiration is also the most obvious. It was an idea ! It happens like that, without instructions, in a raw state. It can be anything and everything at the same time : one sequence, a character, a place, a beginning plot, a middle, and an end… The vision of a project, we have already dealt with the turning of the article ” Start with the idea ! “.

At this point, I have a board simple and efficient : always have a small notebook handy for any note !

Because to put an idea in a corner of the head, it is like toss the keys to her car with 150 other people and tell yourself that you will find it again easily ! I speak with knowledge of cause. The daily obligations were quick to sweep this idea that lagging behind. Nothing more is frustrating for an author to know that he had a good idea, and not to be found…

The second source of inspiration : various, the television report, the witness… and One falls by chance on a story that interests us and in our imagination the germ of our future scenario.

From there, and thanks to the Internet, it turns into an investigator. One searches and quickly finds all the necessary information for our scenario in the grass.

And finally, there is a third form of inspiration. It could be called ” plagiarism indirect “.

Let me explain. You watch a movie that inspires you to such a point that you want to write a scenario using the same model.

The movies remain a good source of inspiration. They require to be renewed and to take a step back from our work in progress. As I often say, as a writer, you soak in our history. A film can make us get out of our universe in order to discover something, to create a new story.

For my part, I work a lot like that. In fact, if I really enjoy a movie thanks to the story, the characters, the mood, the gender, or any other item, I often want to reproduce a bit the same pattern in my next scenario.

The hardest part is to start

Therefore, it was his idea… but this is not the time to settle in front of his keyboard and start writing… Several schools of thought.

There are those that write directly to the beginning of the scenario, a jumble of sequences with no relation or link. The aim of the operation is to put in writing his ideas in a way gross. Some, caught in a “trance” creative can align many pages before stopping.

From the beginning of the continuity, we develop a plan trying to include the different sequences, while taking the time to dwell on the creation of the characters. Has this method, there is a disadvantage. In effect, it connects existing sequence by a plan after the fact so that, normally, it does the opposite. However, as I have said, the rules are not engraved in marble.

Another method is to write all ideas on post-it or card stock. It is a harvest phase. It is fixed or not a period of reflection more or less important. Every time we have an idea of sequence, character, plot… one note. It accumulates the highest possible.

Two possibilities for the result

At the end of the period of time that one is given or not, it is estimated have enough information to develop a plan. From there, we sort and put in order the accumulation of ideas. Little by little, to force to place and move, we sketch a plan. Linking the future sequences between them, and it fills in the holes by other ideas…

The other option, the one I suggest elsewhere, is input to the triage notes. For example, one can classify the papers according to the categories : plot, characters, sequences, etc

Before you attack the plan, it is necessary to begin to create the characters. Why I use the term “start” ? Because at this stage, either the plan and/or the characters, nothing is permanent. In both cases, the assumptions are undergoing a lot of changes.

Don’t laugh because it’s a fact : the characters are entitled to more than a post-it ! Provide an A4 sheet so you can note all interactions between the character and the plot and all the comments that you consider useful.

Regarding the characters, again, two schools of thought :

In the first place, there are those who attach much importance to the development of the characters. Of the hero to the secondary characters, they create a biography that can go from the simple date of birth and amount of detail on the past of the character : his personality, his family, his friends, his hobbies, etc. – These writers will also be of interest to the fort nearly to the interactions between the characters, for example, their shared past. A higher amount of details that will perhaps never be in the scenario as superfluous or likely to be changed in relation to the plan.

In the second place, there are those who embroider the personality, or even the past of their characters, in function of the evolution of the plot. It is a double-edged sword because it can complicate the plan according to the type of plot. In the case of a plot linear, for it to pass. The character grows at the same rate as the plan. By contrast, if it is a plot of drawers with, for example, flash back, or stories told through the points of view of different characters… The method complicates the development of the plan and confronts the author to more risk of errors.

By contrast, if it is a plot to drawer, with the flash back for example, or stories told through the points of view of different characters…The method complicates the development of the plan, and confronts the author with a greater risk of errors, etc.

Once again, several methods exist, each to choose his own !