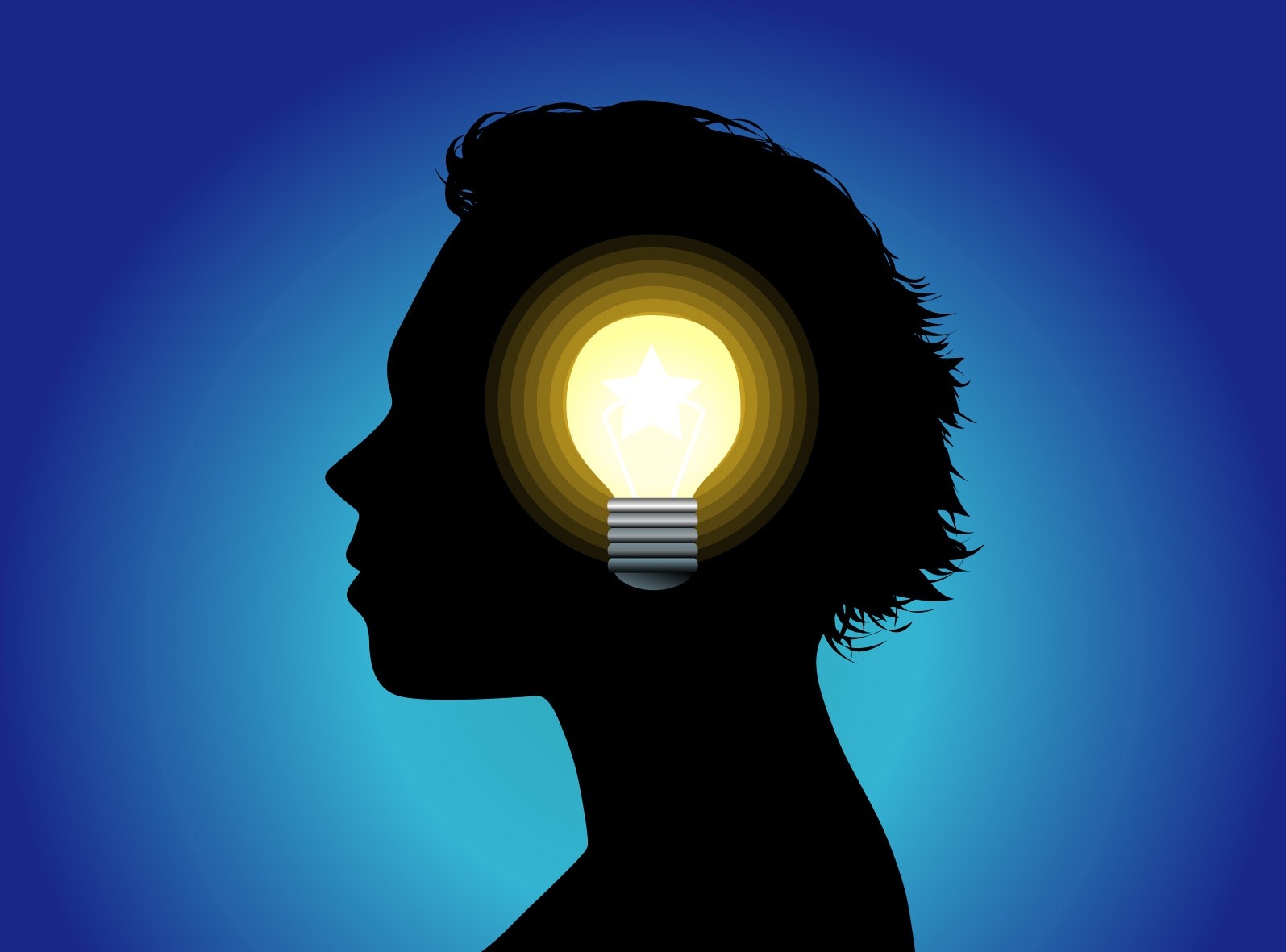 Having a good idea is not an end in itself. Indeed, how can we really begin a scenario with a simple idea ? A basic idea is a concept that is very abstract, absolutely not defined.

It is as if one said to be able to build a car made up of 250,000 spare parts, and that for the moment we have only 10, and without the slightest plan.

The list is long… at this stage, it is at the very beginning of the creative process. This is the first stone to the edifice.

As a writer, the idea is a signal to call. It is also a crucial moment. When the idea is born, it is not necessary to leave it. It is necessary to hang in order to the shape and, especially, of the developing.

When I talk about idea, I like to evoke that old advertising of the SNCF, which featured a small beast strange collected by agents and technicians. They monitor it, the amount, the feed… over time, it grows, takes insurance. A metaphor that is simple and effective to explain visually what an idea, to develop, must be worked.

Every writer, whether professional or amateur, has his own conception regarding the development of an idea. As for me, I adhere to the vision of the script-doctor Robert McKEE (author of the famous Story), which defines the concept this way :

The initial idea is not final. This is more of a question that asks non-stop on the starting premise.

This ” if ” that must constantly accompany us allows you to format and finalize the future plot. This ” if ” opens the door to all ideas, all possibilities, and in fact the sort. This is where the power of the imagination and the feeling to tell a story on stage.

Where to find inspiration when one is the author? The answer is simple… everywhere ! In the morning when rising, watching this or that program on tv, reading the newspaper, walking… Everything is subject to find ” the initial idea “.

I remember, an initial idea is not absolutely fixed and defined. It is used to start a story, start a plot. If, over the course of the development work, we can see that it deviates from

the idea first but that the new way seems appropriate, he should not hesitate to commit to it. Yes, it is easier to find an idea starting to grow !

Write a scenario, it is from the blue on a country road. We know where we start from but we don’t know where it will happen… The writing is a process that combines creation and discovery.

The theme of the explanation

Have an idea and start, it is well. But the author must have another objective, the shaping of this idea. The future spectator should not just the understanding, it must adhere to it, believe in it. The story is the transformation of the idea into action. Action which is subdivided in the scenario descriptions and dialogues.

The good authors do not explain anything in the scenario. They dramatize, play with the descriptions, the interactions between the characters, the feelings. The trap to avoid for the author, it is an attempt to explain his ideas through dialogue and/or narration. This type of errors is characteristic of the authors beginners.

The main difficulty of the writer is to convey its message. And this is where all the interest back and the critical reading of the scenario once the first version is completed.

Indeed, as the main creator of the scenario, we bathed and we live in the world that we created. Everything seems clear and understandable. But our vision of “submerged” is not impartial. Only an outside look can give this different view that helps to correct and modify.

The theory, it is kind of the moral of a story. Or the subtle message resulting from the main plot. In the majority of cases, the writer is not neutral. By its style or its ideas, he takes a position and that position must be clear.

Example :Of what film can be drawn to this theory ? The naivety can help gain the upper hand on the events of the life.

Answer : it is the theory of Forrest Gump, Robert Zemeckis (1995). Scenario Eric Roth.