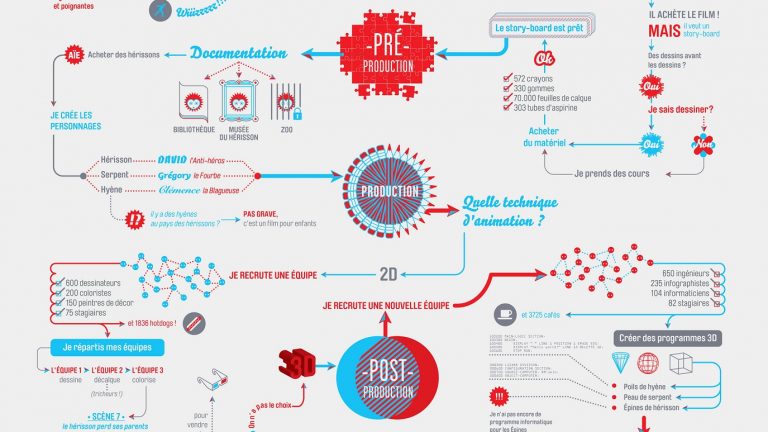 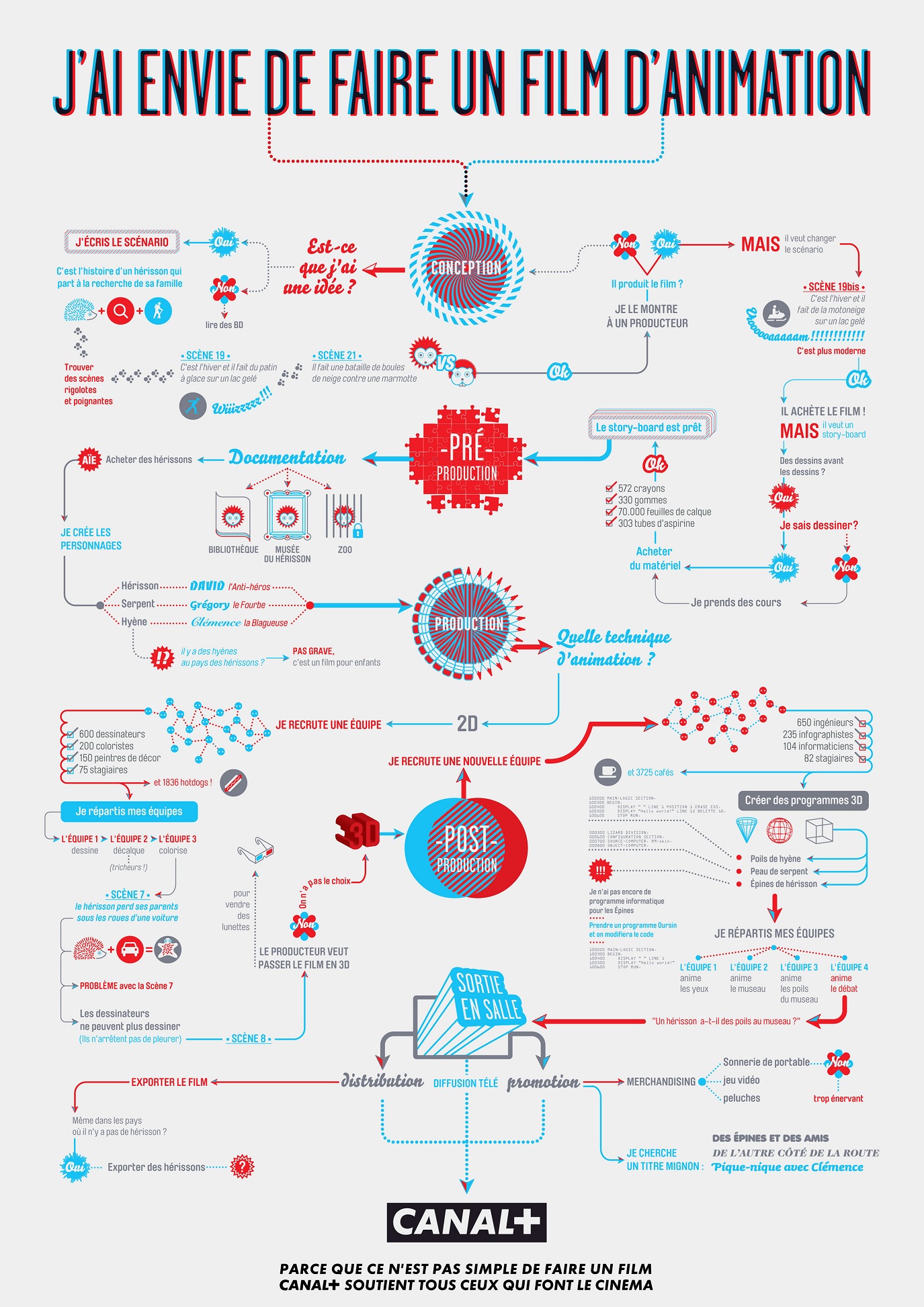 After “how to make a short film” , we continue the series of visuals proposed by Canal + ! Here is a map titled ” I want to make an animated film “. So you will see the route (simplified) you need to perform to make an animated film. I have to admit, not specially acquainted with the rules of production of this kind of movie unlike the production of short film. I’ve learned a lot of things.

This it is necessary to retain the document : 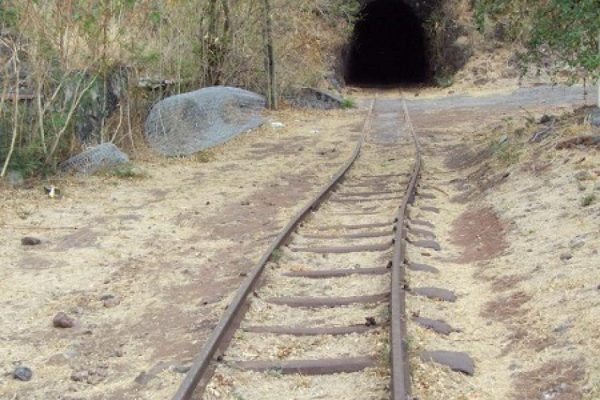 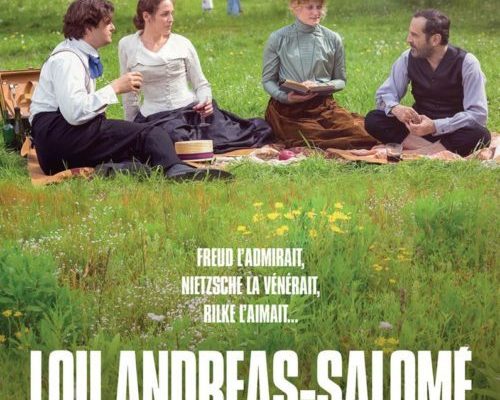