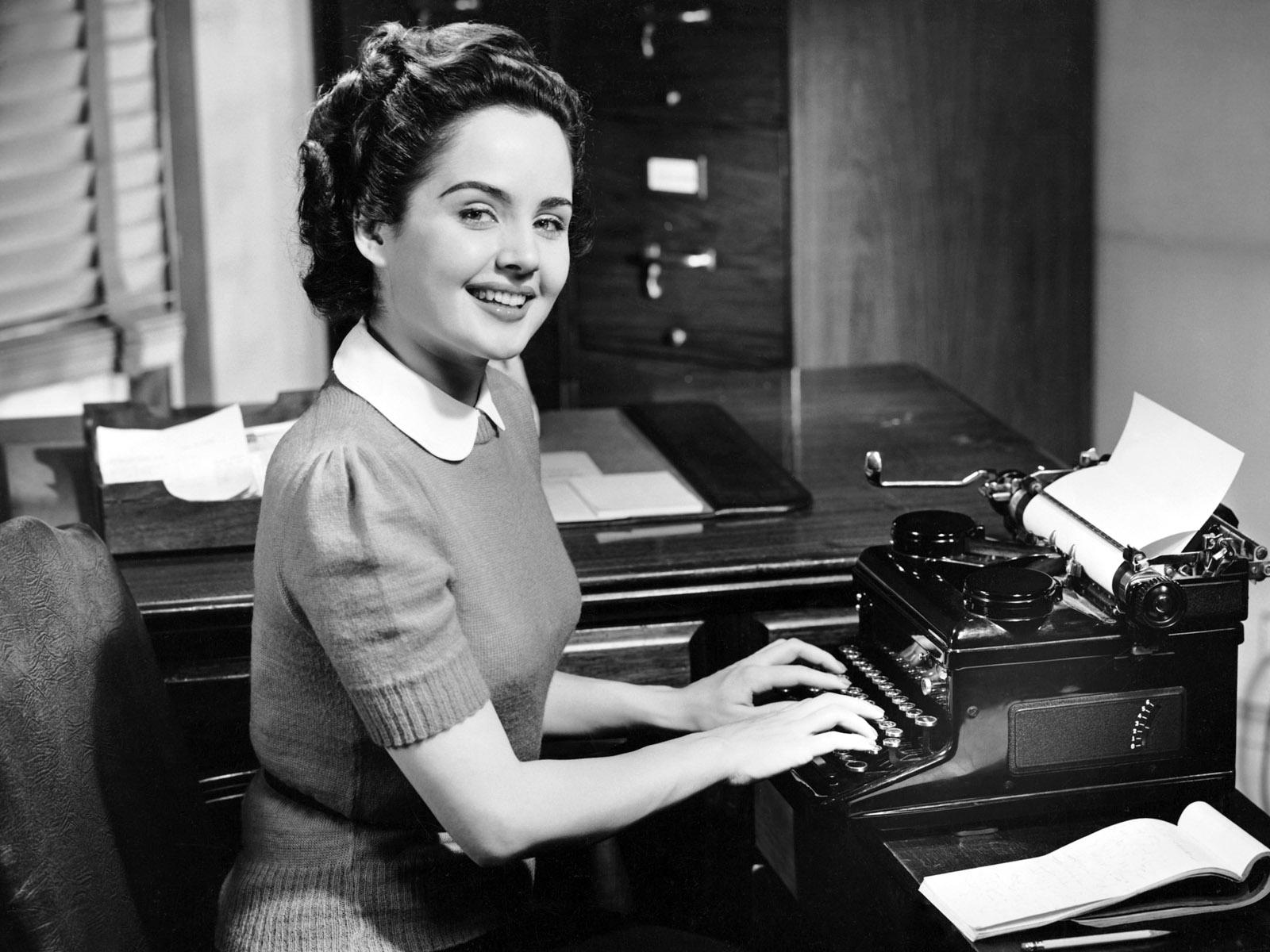 Hello to all , today we propose you an article which will be the first of a series devoted to the dialogues

“A whole era ! “ said Bernard Blier under the pen of Michel Audiard in CROOKS in CLOVER, THE film reference in the dialogues. The dialogue represents a whole era, and especially that of the early days of talkies, a time when writers were more akin to dialogue writers.

Remember – you replica sparkling GUITRY, the poetic realism of PREVERT, flashes of AURENCHE and BOST, or the humor pest of Henri Jeanson… at this, let’s not forget the language invented by a “certain” MICHEL AUDIARD, dialogues that belong only to him and talk to never GABIN, BLIER, VENTURA and company…

Raised to the rank of major Art, the dialogue quickly fell from its pedestal … In fact, it is often said that science dialogue has disappeared. Fake ! The language evolves, the film follows. The dialogues have followed several periods corresponding to cycles of Cinema.

The movie evolves, the dialogue also. Now is not the time to the words of the authors, and the dialogue is too obviously crafted, but in a language that is more naturalistic. Styles change too, the staging becomes more explicit, more visual.

Today, the dialogue is conceived in view of the situations and not the reverse.

The great advances of the Cinema are as much a matter of words than of pictures… And it begins in 1929 with the arrival of the Talking. The dialog history is rich in key periods, consisting of peculiarities of language and culture.

The cinema, it is manipulation of emotions , what the characters say and how they say are involved in the identification that it is done as well as our expectations.

Dialogue is an art of writing. A bad dialogue can ruin a good scene ? Conversely, a good dialogue can save a bad script ? How to integrate the dialogues in the scenario ? How to use them… ? So many questions, which place the dialogue in balance in the creative process.

When the dialogue is good, every word is a way to more easily understand the world of the director, he is also the showcase of the film, his identity immediately. In addition, there is currently, with the rise of the trailers, the dialog channels the essence of the film in a few words, the present in a concentrated formula , so pitch quick and concise offer to spectators the most lazy. Configured thus, the dialogue holds the same power that a proverb, or a formula of one-man show with its share of facility and/ or lie…

A famous phrase of FRANCIS VEBER is summed up well in the place of dialogue in the scenario : “it is the icing on the cake, but it is necessary to make the cake before…. “

Dialogue famous contributes very quickly to the worship of the actor himself, although more often only on the poster than in the past. The 80s saw the advent of the giants of the big screen, with the head of the list, ARNOLD SCHWARZENEGGER. With this colossus, it was right for replica worship. Who does not remember the final battle of PREDATOR when the austrian muscled loose his famous ” You’re one ugly motherfucker “, in a French poorly translated but faithful in tone : “hath not the mouth of a porte-bonheur… “

Another example in the same sense, BRUCE WILLIS in DIE HARD with his “ Yippee-ki-yay, motherfucker “. Here, the translators do not tread not too since they translate literally the same thing in French, and one obtains a replica worship.

The dialogue is an artifice, double-edged, a style perilous and precarious between what is said by the characters and what the story should explain. In this series of articles, I’ll try to compile a small history of the dialogues at file years….

I propose you a small game. Here are 10 dialogues, you find the movies from which they are drawn…Answers in the next article.

2 – ” I love this atmosphere of ANPE, it is user-friendly, it is warm, and then it is nice to be humbled from time to time. “

3 – ” They were not talking, they approached. To dawn, they reached. “

5 – ” I paint the things that are hidden behind things. For me, a swimmer is already a drowned… “

8 – ” My aunt rejected the Bible, it was said that the central character was implausible . “

10 – ” Jeanson can write in the bathroom… and besides it still feels a little ! “