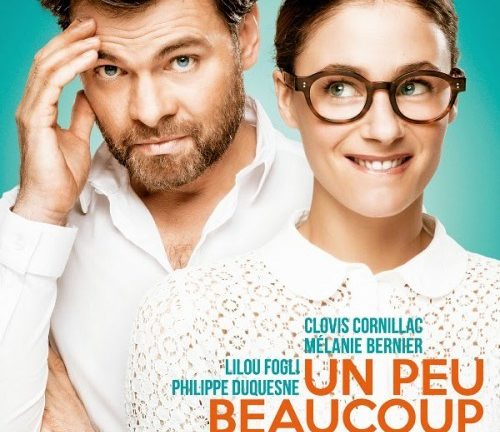 –The criticism of the film

– the interview of Clovis Cornillac

Has the release, may 6, excellent a LITTLE, A LOT, BLINDLY, we had the chance to meet with Clovis Cornillac, now a director, and Lilou Fogli, his wife, to the origin of the project. Two meetings separated to learn more about the genesis of this romantic comedy original and personal. (see interview with Clovis Cornillac).

Before a LITTLE, A LOT, BLINDLY, had you already written ?

-Lilou Fogli : I’ve been writing since a long time in my area but without anything to show. Ca just has the merit to exist. Clovis had seen a few things, and he encouraged me in this way.

You are at the origin of the film. How have you imagined this story ?

-L. F. : In fact, it is a story that I lived. When I was a student in Paris, I lived in a studio extremely badly soundproofed and in which I could hear perfectly my neighbor. I started to dream it, to imagine it beautiful. Finally I met him and it was not really what I had imagined ! (laugh) This story was in my head. Then added a problem of listening that I find more and more present in our society. It goes straight to the essential. I find it a shame not to take the time to talk, to listen to as it was before. It is so all this that has inspired me for a LITTLE, A LOT, BLINDLY.

How have you submitted to Clovis ?

-L. F. : I first showed up a pitch. He asked me if it could fit on the length. Me, I was sure, I had well in mind what I wanted to write. So I ordered a version 1 for its production box, which took me a little over a year.

You have subsequently made up a working group to lay the final scenario.

-L. F. : Yes, it was rewritten with Clovis, but also with Mathieu Oullion and Tristan Schulmann for eight months to improve some things.

For the character of Gizmo, did you already have Clovis in the head ?

-L. F. : If one writes thinking of an actor and that he can’t do it for x reasons, you will always be disappointed with the replacement. So when I write I don’t think. I prefer to think of after to who could interpret it. There was no question that Clovis plays in the film to the base. Simply, we realized that financially it was more practical if it was this first role.

It seems obvious for the role, he even looks like his character.

You also play in the film. A second role, that of Charlotte, the sister of Mélanie Bernier. How this is decided ?

-L. F. : The Same. I have not written this story to play in. But Clovis came to me and asked me if I wanted to play Charlotte. I had never played this kind of character but I thought it was very funny to do.

It is a character really surprising and funny. Both beautiful and graceful, Charlotte went on to dialogues crus, but without ever being vulgar.

-L. F. : it makes me very happy because I do not like vulgarity. I think that we can laugh about things that are raw but it depends on the art and how to do it. The character of Charlotte that is not vulgar, it shall be completely and as it is fully released for it to pass.

”Ghost it was my love story when I was a teenager.”

You can combine the roles for the film as co-screenwriter and actress. Ca you not disturbed at the time of shooting ?

-L. F. : it could, it is true. But Clovis and me, we are very respectful of the work of the other. As soon as writing was complete, this was no longer my film. He directed as he wanted. So I made him totally confident when you play. I was an actress who listens to her director, simply.

You’ve left for him, this freedom also in post production ?

-L. F. : I didn’t have the right to come to the assembly. A little frustrating, I admit (laughs) ! But ultimately it was good. It allowed me to discover the film in a room like everyone else. I was really proud. I found that he had sublimated this scenario by putting his paw.

Seeing the final result, have you had any surprises compared to what you imagined ?

-L. F. : No, because, even if I thought things in my head, everything was erased by seeing the finished product.

The stage of orgasm the piano have a lot of fun and can think of sequences a mythical film, like the pottery in Ghost or the game of chess in The Thomas Crown Affair.

-L. F. : I had not thought of that. Yet the Ghost that was my love story when I was a teenager. There, the two characters are not. So there is only the music to carry them. It was good to mix it with an orgasm and provoke laughter by putting uncomfortable. Because there is this side, all the world sees me mater an orgasm ! We laughed necessarily.

There is something surreal that hovers throughout the film, especially with the use of the scenery studio.

-L. F. : Yes, it is really in something of the order of the tale, but it does not seek moral. This unreal aspect was an angle that wanted to Clovis.

Is it a fiscal difficulty as an actress to have to go to a wall and not see his interlocutor ?

-L. F. : The wall is an experience. It is rather rewarding. What was nice with this decoration, it is that one really lives the situation in writing. So we listen to a lot more, and we have a freedom of imagination.

The vision of the couple is pretty special. You think that you can be happy without being able to see ?

-L. F. : We’re not going to reveal everything, but it shows that it is a possibility. A better way to get to know. The two characters might have not taken the time to discuss if they were seen. After is it completely possible ? Is it that we can go without our other senses, like touch or sight ? It is the end of the film, which will tell you.

• Synopsis : He is an inventor of puzzles. Invested body and soul in his work, he cannot concentrate in the silence.

She is an accomplished pianist and can’t live without music.

It has to prepare a competition that could change his life.

They will have to cohabit without being able to see…
TRAILER 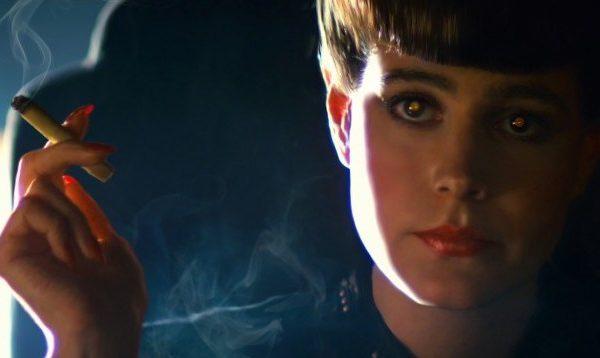 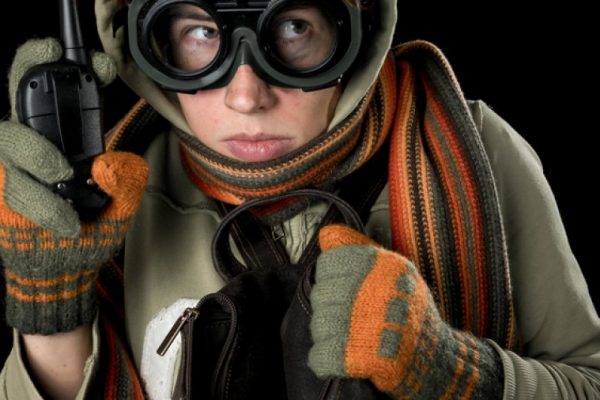 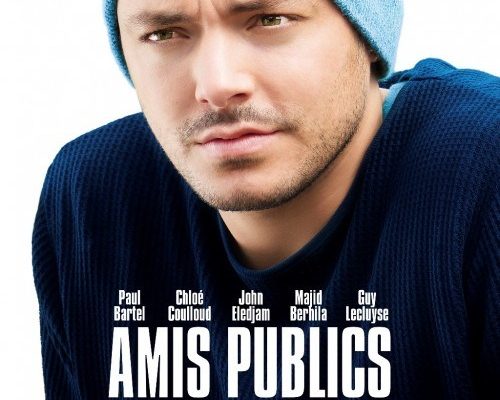 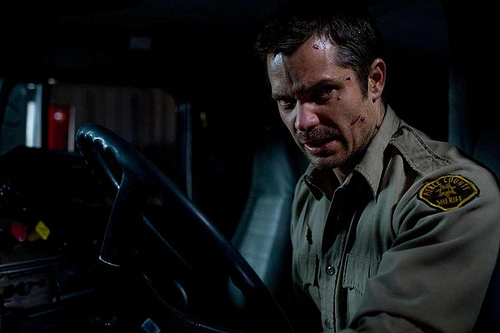