For the first time, Canal+, editor of the chain of the Cannes film Festival, will share the broadcasting and production of TV Festival with Orange. Ca will go from 13 to 24 may, on CanalSat (channel 17) and Orange TV (channel 50).

16 years of good and loyal services to Canal+, 9 years for Orange, the 2 partners of the Cannes film Festival have reached an agreement to retransmit the television one of the biggest film festivals in the world.

In the program, as every year : press conferences, red carpets, interviews, etc

It should be noted that the Blog Of The Film you also have a lot of videos and texts on the Cannes film Festival, since the editorial will also be present. More info very soon ! 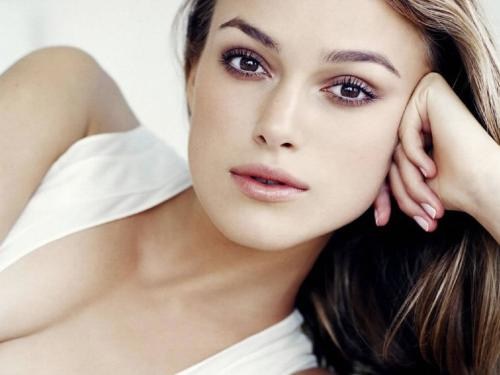