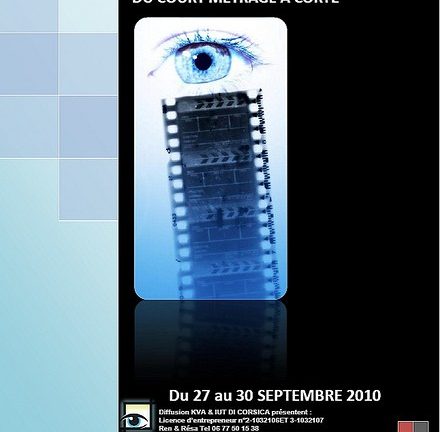 The Mediterranean Nights of Short films will take place from Tuesday 28 to Thursday 30 September 2010 at Corte, in Corsica.

In the program, 31 film professionals and 14 students films will be competing for the delivery of 9 prizes that will make up the 2010 winners. The president of the jury this year is the director Yves Boisset (Jean Moulin, The Pants, The Case Seznec).

A great novelty for this 4th edition : a programming out-of-competition cinema of the Mediterranean.

Organized by KVA Product, the Università di Corsica Pasquale Paoli, Corte, corsica, hosted by the cinema Alba, Mediterranean Nights, the Short Film saw the light of day thanks to a strong network of partners, including a new entrant of choice, Arte France, that will present a “travel Book” with a selection of short formats the most noticed of the past year.

An important component of cultural activities is also expected. By offering the opportunity to promote exchanges between aspiring filmmakers, professionals and the public, the Mediterranean Nights for a Short Film contribute to the radiation of the training island on film, and the diffusion of the mediterranean production.

You will find all the info needed on 2 sites : diffusionkva.surinternet.com/Cinema-Court-Metrage • myspace.com/nuitmedcorse 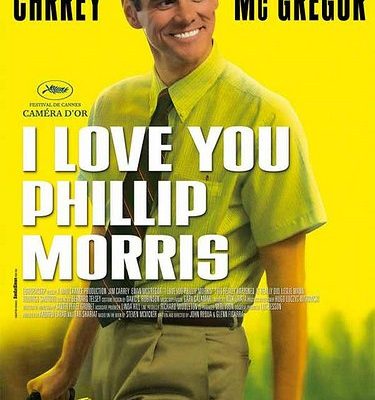